Details for Overwatch's Insurrection event leaked ahead of time

If you were eagle eyed and quick on the draw earlier this week, you may have spotted a trailer released by PlayStation France on YouTube detailing an upcoming event for Overwatch. The video, which has since been pulled off the online platform, is for an event called Overwatch Insurrection, which should include a new batch of character skins as well as a Horde-style mode.

According to Polygon, the new Horde mode takes place in during the daytime King's Row map, and set in motion a key event in the Overwatch mythos, allowing gamers to take part too. While the rundown for the actual battle is unknown, it is said to include a massive wave of Omnic enemies.

As far as which Overwatch characters gamers will be able to choose from, based on the trailer Tracer, Reinhardt, Mercy and Torbjörn are on the table. Along with new skins for the aforementioned characters, McCree, Genji, Widowmaker and Orisa are also set to get some fresh styles. 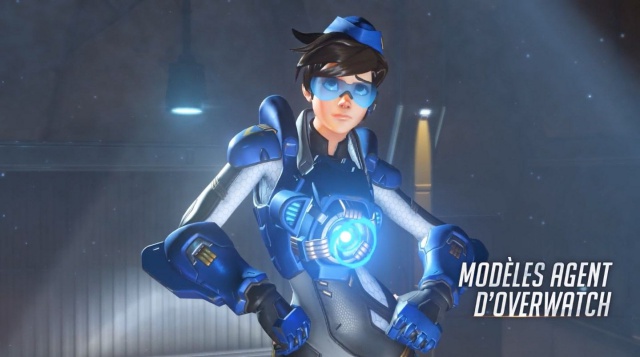 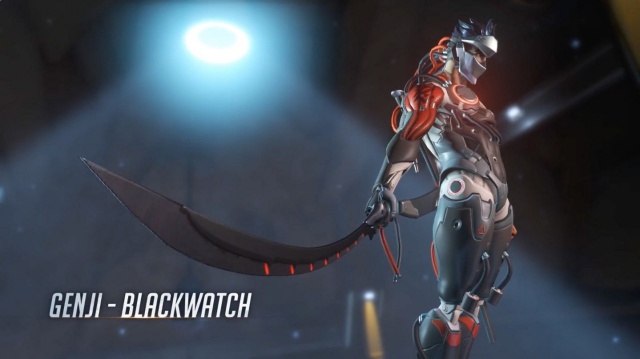 Insurrection is scheduled to kick off later today at 19:00 (SAST) until 1 May, but we're yet to see a trailer or announcement from Blizzard confirming this. If you're an avid Overwatch gamer, watch this space.