EA was one of the first game developers to showcase their latest projects in greater detail at E3 over the weekend. Their lineup was quite diverse, as perennial sports hit FIFA 17, highly promising Battlefield 1 and unknown quantity Mass Effect: Andromeda all made an appearance. Instead of watching the four hour long EA Play press conference, we've placed all the new trailers after the break for your enjoyment.

If the trailers that EA have put together for Battlefield 1 are anything to go by, we could be looking at an early contender for Game of the Year. Fans of the game have already 150 000-plus thumbs up on YouTube since the video was published yesterday, which is in stark contrast to that of its competitor, Call of Duty: Infinite Warfare. 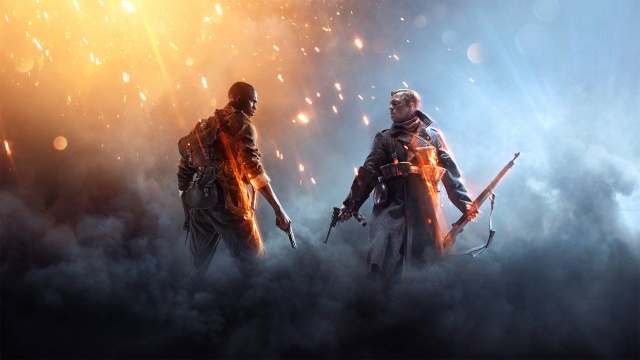 This installment in the franchise takes gamers back to the dawn of World War I. We're still in the dark as to who the antagonists are for this title, but we do know that gamers will be able to pilot planes and control tanks, with some horse riding also a possibility. Battlefield 1 is currently available for pre-order in the US, with a 21 October PS4, Xbox One and Windows PC release date. Hit play on the trailer below to see what all the fuss is about.

Titanfall is one of those games that carries many bittersweet memories for those in our office. The game showed plenty of early promise and make quite the splash when it officially debuted, despite some online streaming issues. Sadly, the game never reached SA's shores in any legal capacity, with developers citing latency issues. As such, with the arrival of Titanfall 2, we're hoping EA and Respawn Entertainment see the light, and decide to bring this MMOFPS title to South Africa. 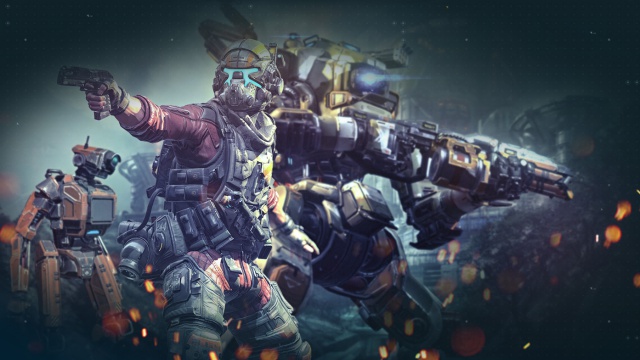 Respawn debuted the game's first single player gameplay trailer yesterday, and it appears as if the Titan mechs have received a significant upgrade. In the first game they were far larger and a little more cumbersome. This time round, however, they look more agile and move much like a fighter would. As such, it should make for some great battles. Titanfall 2 is available for pre-order in the States, landing on Xbox One, PS4 and Windows PC in December.

Easily one of EA's biggest titles, the company debuted a new "Journey" trailer for FIFA 17 last night. It's a new mode in the game that tries to replicate the rise throughout the football ranks of a youngster named Alex Hunter. Playing as an up-and-coming striker for Man Utd, gamers will have to contend with off-the-field elements like agents, as well as a loss in form. Whether lifelong FIFA gamers will be attracted to this new mode remains to be seen.

Moving on from Mr. Hunter, EA also revealed a gameplay trailer for FIFA 17. Much like last week's teaser, it has Jose Mourinho doing the narration, with footballers Marco Reus, James Rodriguez and Harry Kane taking centre stage. Those three players, along with a few others, were used for motion capturing certain elements of the game, including a new "intelligent movement" system and set piece mechanics. Also in pre-order status, FIFA 17 arrives on 29 September.

Mass Effect: Andromeda's debut trailer from last year's E3 was thoroughly impressive, but we knew very little about the actual game and how in ties into the much beloved franchise as a whole. Now, EA has unveiled a trailer for Mass Effect: Andromeda that hopefully sheds some light on the situation. 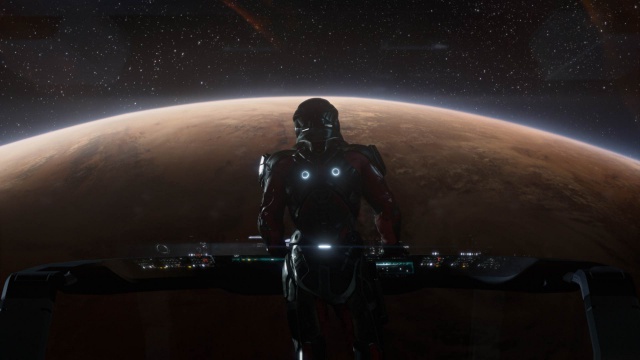 It appears as if the focus for Andromeda will be on the exploration element that the original titles first outlined, as gamers form a part of the N7. Whether the game has the same emphasis on gamer-driven choices to determine the outcome is unclear, but as evidenced by the trailer, it looks superb. Andromeda's specific release date has not been fully disclosed, but it's expected to land in early 2017 on multiple platforms.

It wouldn't be a EA press conference without at least some mention of Madden. This year's iteration, Madden 17, got a reveal trailer as the Denver Broncos went up against the Carolina Panthers, a "rematch" of Super Bowl 50 from earlier in the year. 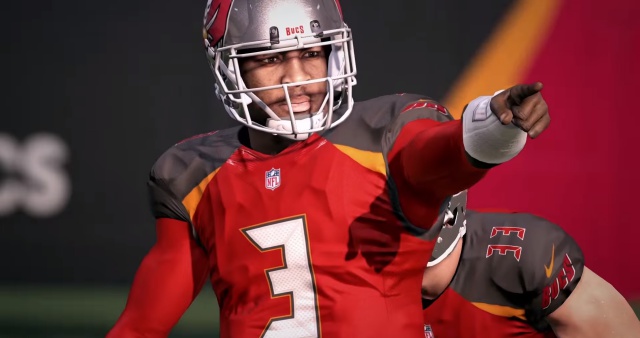 Unfortunately, the trailer does not give us much information about what EA has been working on, but it looks good nonetheless. We only hope that Madden 17 is a step forward in gameplay, as titles from the past three years have felt a little stagnant. In terms of release, Madden 17 will hit retailers on 23 August.