They call E3 the most important week in gaming for a reason - it sets the tone for the rest of the year as far what new games, consoles and developments are happening in the industry. As such, the Los Angeles-based event is usually chock a block with announcements and reveals, which means it can be difficult to decide on where best to pay attention.

To help you plan your live stream viewing schedule, we're run through all the noteworthy press conferences you need to diarise for E3 2018 below.

As has been the modus operandi for the past few E3's, it is Microsoft who will kick things off with their press conference happening on Sunday 10 June at 22:00 (SAST). We’re not expecting any  groundbreaking announcements as was the case last year, but the company will likely focus on the exclusive titles that it has on the way for the Xbox One X, as well as its continued efforts with backwards compatibility.

You can watch their live stream here. 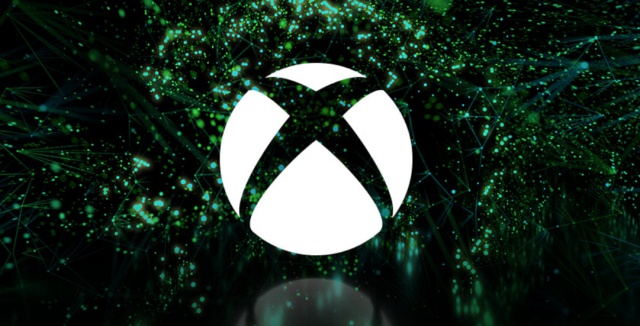 The other big player at E3 is of course PlayStation, with their press conference set for the wee hours of Tuesday 12 June at 03:00 (SAST). Like Microsoft, they have a bevy of exclusive titles in their stable to show off, which is incentive enough to stay up to watch this live stream. There's also the rumblings of a PlayStation 5 console teaser, which could certainly up the ante.

Publisher Ubisoft has several titles that it will be showcasing at E3 2018. Some of the ones we already know about are Beyond Good and Evil 2, as well as a preview of Assassin's Creed Odyssey. They could also have a few surprises up their sleeve, so it may be worthwhile checking out their press conference at 22:00 (SAST) on Monday 11 June.

One publisher that has earned the ire from gamers thanks to its insistence on loot boxes is EA. As such their Play press conference this year for E3 may see the company try to repair some relationships and win over jaded fans. Two of their big titles will be Battlefield V and Anthem, but there is always the chance that a surprise announcement might be in the works come 20:00 (SAST) on Saturday 9 June. 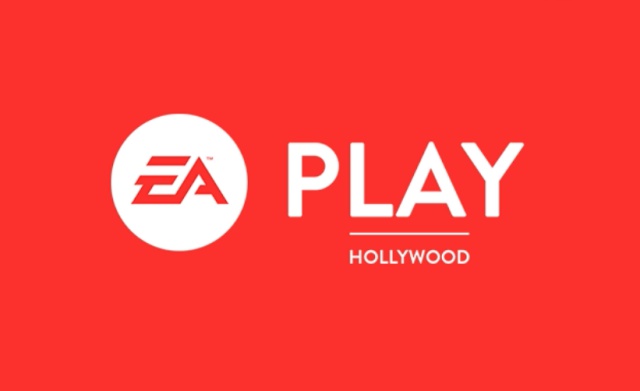 When Bethesda takes the stage at E3 2018 all eyes will be focused on Fallout 76. Arguably the crown jewel in their gaming lineup, much is expected from the latest installment in the Fallout franchise, with rumours suggesting that it will be an online title, as well as focus on events within the vault akin to the mobile game Fallout Shelter. All will be revealed at 03:30 on Monday 11 June.

Rounding off events in Los Angeles is Nintendo, with very little in terms of blockbuster announcements expected from the Japanese company. This is primarily because they save their biggest reveals for the standalone Nintendo events later in the year. That said, we'll hopefully what games will porting over to the Switch console, as well as find out more about Super Smash Bros.