It appears Mark Zuckerberg’s bank balance is still in the green, as Facebook has announced its purchase of Kickstarter-funded Oculus and all its Virtual Reality technology. This follows the social media company’s recent purchase of WhatsApp for $19 billion, which has received mixed reactions from analysts and consumers alike. Could this new deal have a similar reception?

News regarding this development was doing the rounds on Reddit almost a month ago, but Mark Zuckerberg has broken the silence and released a Facebook posting detailing the deal and his vision for the future of Oculus and VR in general. “Immersive gaming” will be the first point of focus according to the posting, with entertainment and corporate communication platforms being the next step in development. The company is now enlisting the aid of developers and industry partners to explore the possibilities that VR technology can create in the future. 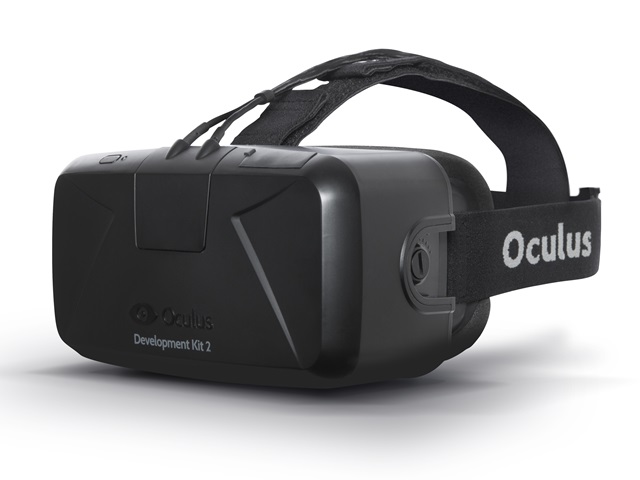 VR headsets have garnered some attention over the past week, with Sony debuting its Project Morpheus units for the PS4 at the recent Game Developers Conference in San Francisco. With Sony clearly showing a vested interest in going large scale with VR gaming, it appears Facebook has identified this potential as well, snapping up a company with experience and knowledge in designing Virtual Reality products.

Oculus VR’s co-founders Palmer Luckey and Brian Iribe have detailed how this acquisition came about, with the pair giving a VR headset demo to Zuckerberg on his request. The result of this lead to the Facebook founder making Luckey and Iribe an offer in which they got to maintain their companies independence, while having access to greater developmental resources. Iribe confirmed that the entire existing Oculus team will make the move to Facebook, with this joint venture allowing them to “accelerate hiring and build out a team with a focus of getting the best and brightest in the industry”.

Whether or not this acquisition will result in any long-lasting industry change still remains to be seen, but it should make for a competitive market over the coming years.