One of the more interesting VR titles from E3 this year, Batman: Arkham VR promised gamers the ability to "wear the cowl," of the Caped Crusader. To further amp up anticipation for its October-slated release (official date unknown), developers Rocksteady allowed 500 San Diego Comic-Con attendees to try out the game for awhile. 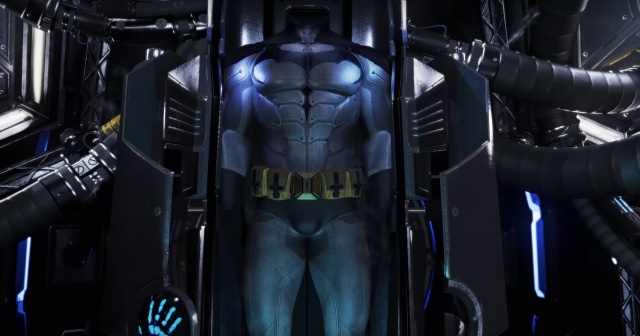 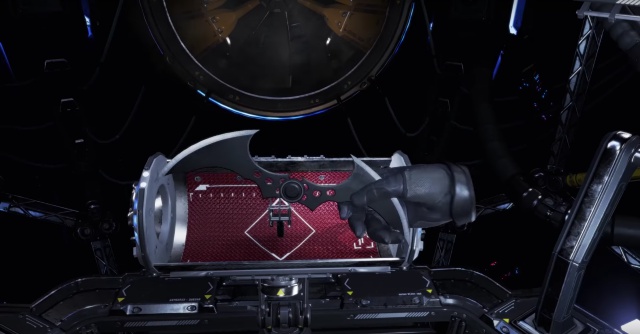 As we were not one of the lucky few, a video featuring elements of the game, as well as fan reaction has duly been released. The finer details of what gameplay will entail was unfortunately not revealed further, but the video below does show gamers descend into the Batcave. Added to that is the ability to infact don the suit, as well as a number of tutorials for coming to grip with the Dark Knight's weapons and the mechanics of the game itself.

Hopefully though, the game will delve deeper into the the Arkham universe that Rocksteady has created up until now. If not, the game could prove a little underwhelming for gamers wanting a fully enriched VR experience.

Nevertheless, this is one title we're very excited to try out. With PlayStation VR and Batman: Arkham VR both arriving in October, it's certainly one of the first games we want to play on Sony's Virtual Reality platform.