Fallout 4 appears to still be going strong, as it nears the one year anniversary of its release. To keep gamers enthralled with the post-apocalyptic world that developers Bethesda has created, a new trailer for the game's latest DLC has arrived. Titled Nuka-World, it sees the action take place in a theme park of the same name, as gamers have to deal with new raider factions, radioactively enhanced creatures and the eerily vacant parts of the amusement park. 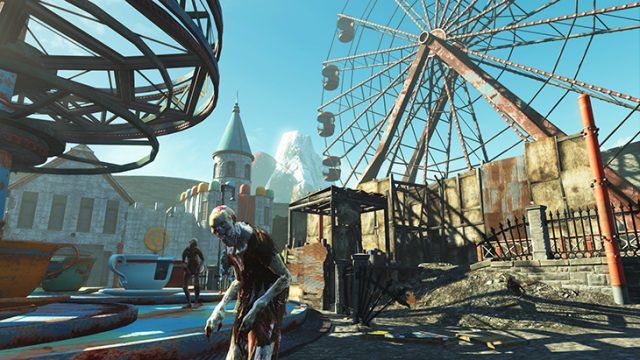 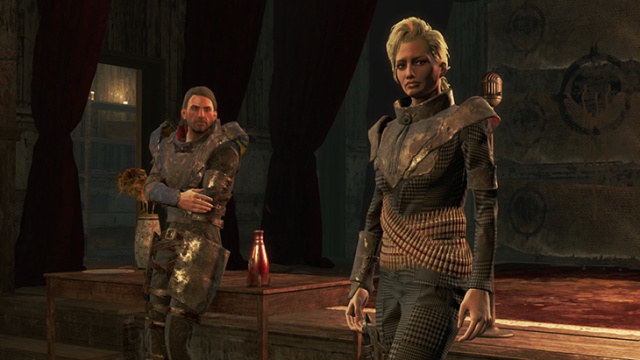 As always, collecting materials and crafting will form a big part of gameplay too, as well as their being different areas of the park to explore, including Safari Adventure, the World of Refreshment, Dry Rock Gulch, Kiddie Kingdom, Galactic Zone and Nuka-Town, USA.

The Nuka-World DLC will be a cross-platform release on 30 August for PS4, Xbox One and Windows PC. The DLC will retail for $20 on the latter via Steam, and should be in the same region for the console versions. To see if Nuka-World is worth exploring, hit play on the trailer below.