If you're a big fan of the Star Wars franchise, chances are you were trawling the internet for any tidbits from Disney's D23 Expo, held this weekend. The event serves as Grand Central for anything Disney has cooking in the pipelines, which means all the latest developments in the Star Wars universe was divulged there.

It's not the only place for Star Wars news however, as the first few Lego sets for The Force Awakens have just been spotted online by Star Wars Forever, using their Twitter feed to "leak" a handful of images showing off some of the new vehicles.

One such item is Rylo Ken's (the crossguard wielding Sith) Command Shuttle. In fact, there are quite a few The Empire's First Order offerings on show, including the Special Forces TIE Fighter and heavy duty Transporter. Fret not, as the Rebel Alliance also has a few aces in the hole, with sets for Rey's Speeder (seen in the debut trailer), Poe's X-Wing Fighter and of course the iconic Millennium Falcon.

While Star Wars Forever does not detail the new Star Wars-themed Lego sets prices or availability, the boxes shown in pictures below do say ages 8-14, which should not be taken as law by some die hard fans around the office. 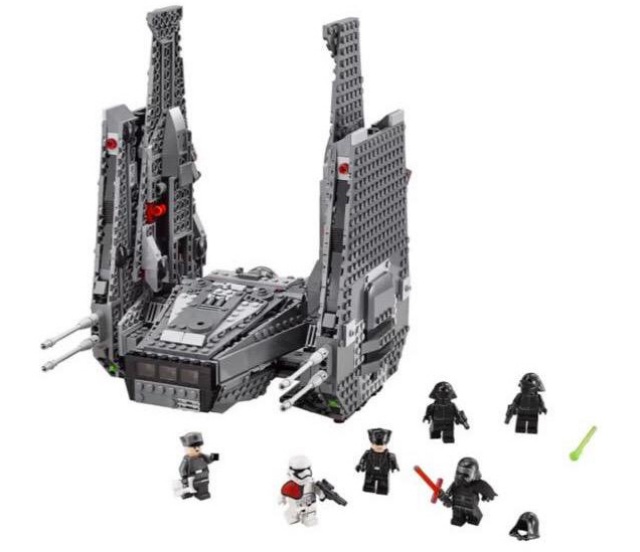 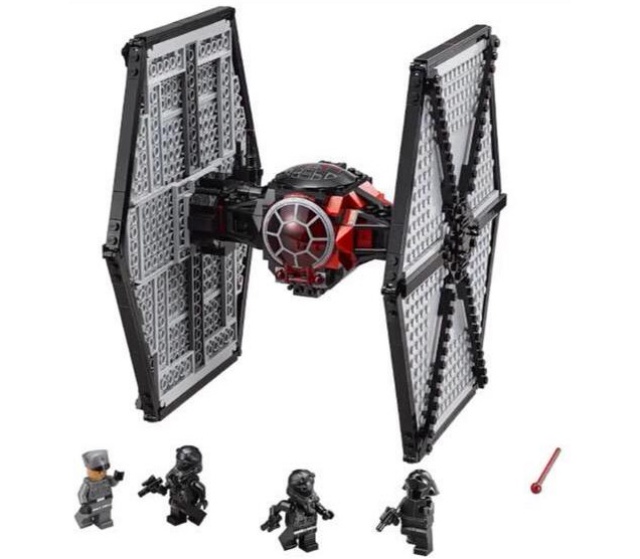 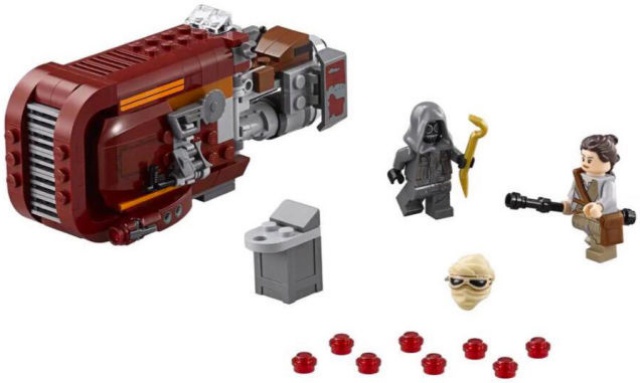 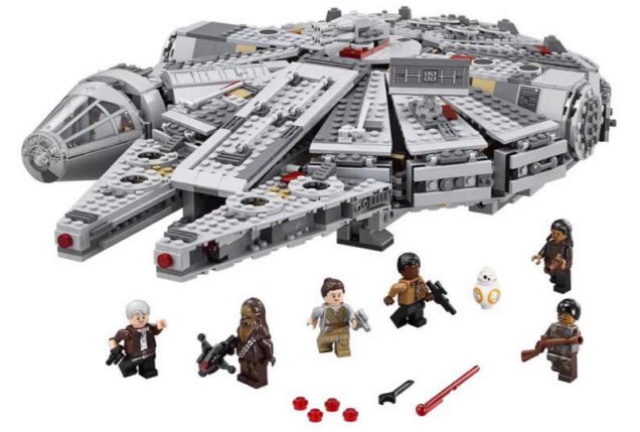