If like us, you find yourself currently captivated by Middle Earth: Shadow of Mordor, then here’s a welcome surprise. Taking into account the sage advice that you don’t just walk into Mordor with a camera (Orcs’s portraits tend to break them the damn things merely by appearing in the viewfinder), Warner Bros has come up with an alternative.

Thanks to a new update, the game has added a photo mode in the latest update, where players can capture their favorite in-game moments and showcase their encounters throughout the land of Shadow. The new mode enables photographing rangers to alter their field of view, depth of field and add filters to their in game photo. Alas, at present the new addition is only on the next-gen consoles (PS4 and Xbox One) although the feature will apparently be coming to the PC version in due course.

Adorning your wall with photos of yourself stabbing Orc captains in the throat/eye/head is entirely optional. 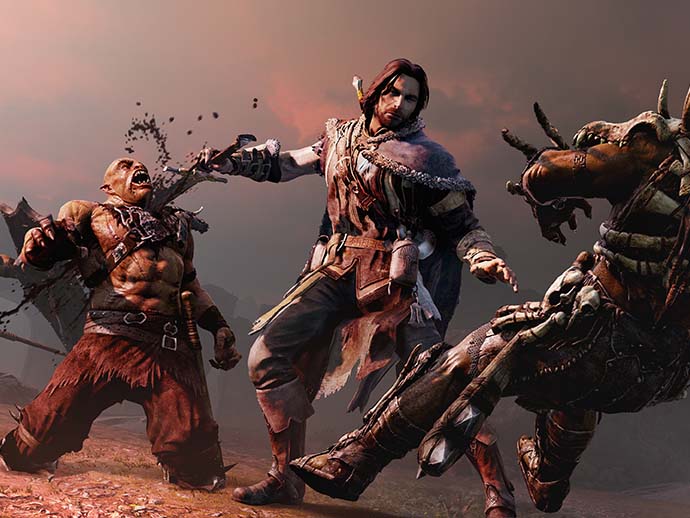 Valve to become target of lobby for Half Life 3

Apparently, a marketing company in New Mexico, McKee Wallwork, has had enough of waiting for Half Life 3, and has taken a rather drastic step. As of this week, the company has started a campaign on Indiegogo to help it raise funds to lobby Valve via an advertising campaign to make/release the next entry in its Half Life franchise title.

The campaign is seeking a whopping $150 000 (R1.6 million) to this end. At the time of writing it is quite a distance from its goal, having raised at this time of writing all of $51, which is perhaps just enough for a single headcrab. Granted, Half Life and Valve are getting into Duke Nukem territory now, but the plan is apparently to besiege Valve with messages via Adwords, roaming billboards on trucks, a Half Life concert, and $45 000 worth of Gabe Newell lookalikes swarming Valve’s offices. And you thought thought the Combine had weird ideas.

Gat out of Hell pushed forward

Living up to its reputation of being unpredictable and contrary, the Saints Row standalone expansion, Gat out of Hell has defied its recent release date of the end of January and will now be bringing mayhem and madness a week earlier.

Moreover, a new trailer for the gamer has also been released. This time beyond admiring Gat to the point of sheer ridiculousness, the trailer covers the seven deadly sins, with Gat’s weapons and enemies reflecting each sin. For example, gold plated double Uzi’s for greed and demons that bump and grind (or was that meant to be twerking?) for lust. Seriously? Take a look for yourself below.

Gamers always love free things (ourselves included), and the PC touting variety are no different, that's why Steam is hosting 10 free PC titles for download off its site this weekend. The Steam offer began yesterday, 16 October, running up until the end of Sunday. To put the potential savings in perspective, the 10 free games, under normal circumstances would cost an estimated $240 (R2 670) if purchased for the standard price.

The 10 free games in question include Injustice: Gods Among Us, PayDay 2 and XCOM: Enemy Unknown. Should PC gamers not be interested in the free deal (and we cannot think of any idea why they wouldn't be), Valve say the games can also be purchased at drastically reduced prices.

As anticipation builds ahead of its 18 November cross platform release, Ubisoft has debuted a new trailer for Far Cry 4, showcasing the evocative and somewhat hypnotic surrounds in which the game is set, the fictional Himalayan state of Kryat. Along with the usual high paced FPS action for which the Far Cry franchise is known (lucky enough to be tried out at this year's rAge), the game will also allow players to explore the lush Himalayan environment, encountering Guru-like mystics and the occasional white tiger.

Making an appearance is the game's main antagonist, Pagain Min, whose gaze possess the requisite amount of hostility and madness one would expect to see in a power hungry dictator. The trailer also showcased the dichotomy of two warring worlds, one steeped in mysticism against one drenched in violence. Click on the trailer below for a better look at Kryat, and the world of Far Cry 4.

We reported news out of Microsoft last week, regarding the new customisation elements of the Xbox One dashboard, and this week, the company has rolled out yet another system update to further enhance the functionality of its next-gen console. The news comes courtesy of trusted Microsoft gaming insider, Major Nelson, who detailed the elements of the system update with Xbox Live's Larry Hyrb.

The pair went on to reveal that the update is aimed at taking advantage of the multitasking power of the Xbox One and connect gamers more easily to their friends and devices. Xbox One's Snap feature has been updated to allow quicker switching between applications, games, profiles and messages. SmartGlass too, has been improved, providing changes to the media player and universal remote control. The update itself went out on 15 October this week in the US, with other regions set to follow in due course. 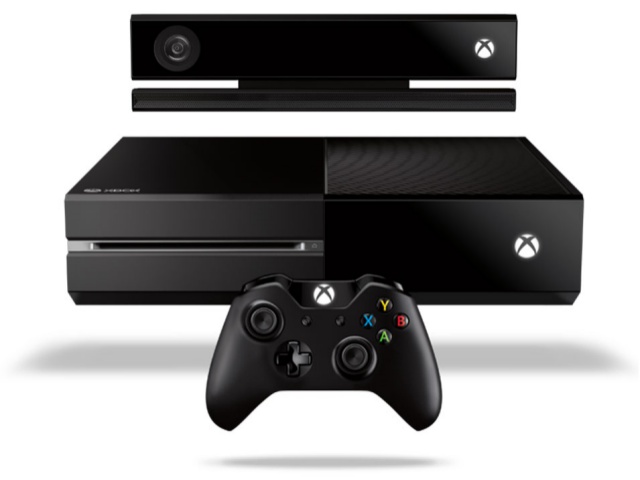