Game developer heavyweight Gabe Newell, the CEO of Valve, made a bold statement, asserting that PC gaming’s future lies with Linux. On the heels of that assertion came the company’s SteamOS announcement, its own free operating system based upon Linux that is being designed to power living room gaming PCs. Valve said that game developers were already on board the project, with AAA titles to be released for SteamOS in 2014. Beyond gaming, this OS will also support music- and video streaming services and is expected to run on Valve’s much rumoured open game console dubbed the SteamBox.

It may not have come as the biggest surprise, but Grand Theft Auto V (GTA V) had a formidably good first day. The game managed to rake in just $200 million shy of a billion dollars for an overall global tally of $800 million in the first day of its release, beating the previous first day sales record set by Call of Duty: Black Ops II. 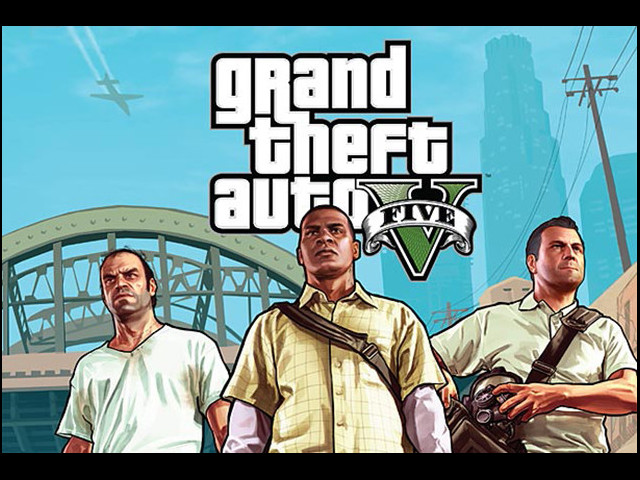 Sony unveiled new PS Vitas in a renewed bid to capture the portable market alongside the launch of the PS4. The new Vita 2000 is considerably thinner and lighter than its predecessor, boasts 1 GB of internal memory, an extra hour of battery life, and will come in a range of colours. There’s no luscious OLED screen, instead it sports an LCD one. No word on local availability or release date. 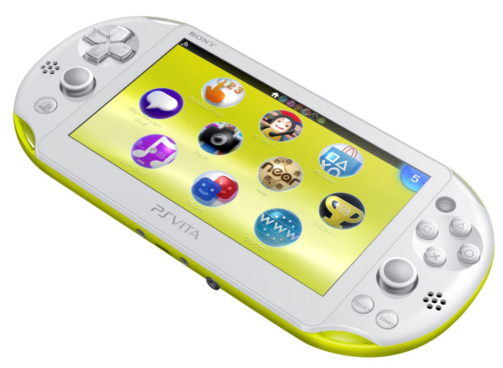 Microsoft may bring back Family Sharing after all

Amid the debacle that was the Xbox One launch, and then Microsoft’s subsequent backtrack on issues like DRM enforcement, the Family Sharing feature fell by the wayside. With this, Microsoft proposed enabling players to share their digital games library with up to ten other people, and also trade and loan digital games with their friends. Word from Redmond is that all is not lost, and that this forward thinking feature may be re-introduced at a later date on the Xbox One. 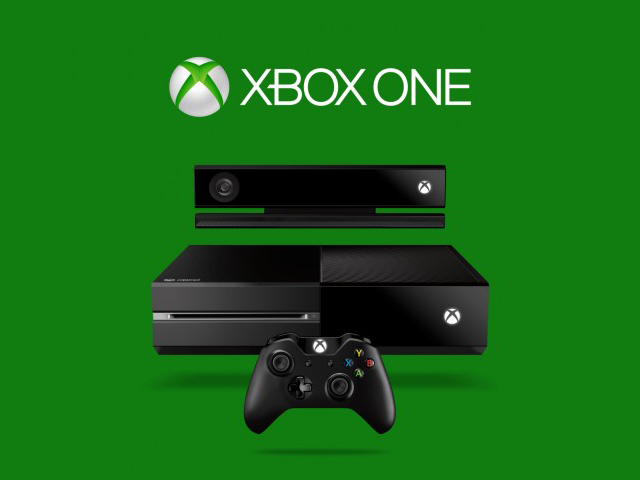