Deadpool film gets the green light

Here’s some good news for fans of Deadpool. The Merc with a mouth will be getting his own movie, as 20th Century Fox confirmed that the project has been greenlit. Sitting in the director’s chair will be Tim Miller, while writers Rhett Reese and Paul Wernick (Zombieland) will be penning the script.

Apparently, Ryan Reynolds will be donning the red suit and dual swords (we last saw his take on Deadpool in the X-Men origins Wolverine movie), and if the test trailer below is any indication, the delay has not dulled Deadpool’s smart-mouth one iota, nor has it tamed his rather unhinged personality.

If you like your humour dark and irreverent, then we strongly recommend you treat yourself to the below.

After initially pushing back the release date of Jupiter Ascending to 6 February 2015, the Wachowski's have unveiled a new trailer for its upcoming sci-fi epic. Featuring the talents of Mila Kunis (Ted, Friends with Benefits) as the eponymous Jupiter Jones, this film centres around an intergalactic dynasty, with Kunis' character the universe's heir apparent.

Without giving too much away, the themes of Jupiter Ascending seem to bare a striking resemblance to that of The Matrix, although this time round there are far fewer Agent Smiths. As evidenced in the trailer below, Jupiter Ascending features plenty of stunning visuals and action to keep sci-fi fans happy, we only hope the storyline is easier to follow than 2012's ill-fated Cloud Atlas.

As far as 2014 goes, the silver and small screens alike have been dominated by Matthew McConaughey (Dallas Buyers Club, True Detective). That streak is set to continue with the 7 November-slated Christopher Nolan (Dark Knight Rises, Inception) epic Interstellar. Apart from a dystopian future where mankind is confronted by a global food crises, and its outer space setting, very little is known about this film. 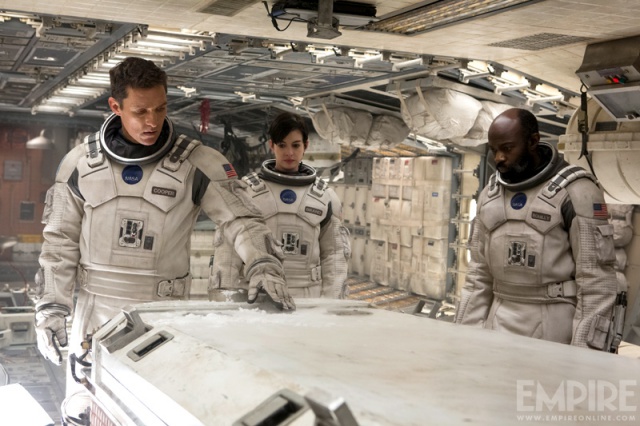 In an exclusive with Empire magazine, a series of movie stills and behind the scenes action has been detailed, showcasing some of the environments that McConaughey and his fellow actors have experienced. 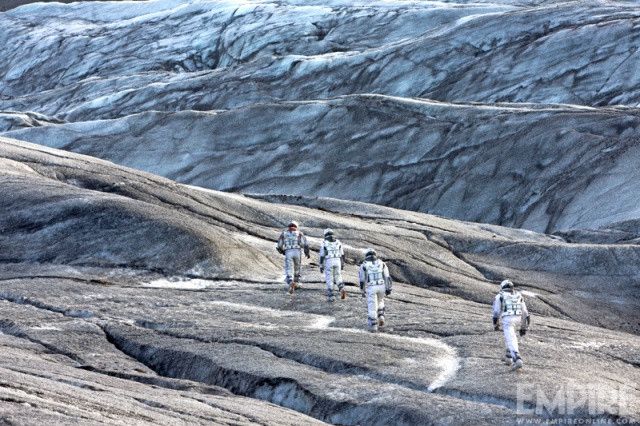 One such local we can decipher, is the glaciers of Greenland, most probably used to simulate an alien planet's surface, as well as some shots from inside the cast's spaceship. We're big fans of Nolan's work and expect Interstellar to prove equally entertaining when it releases later in the year.

Whatever your feelings are about Ridley Scott’s Prometheus (whether you love it, hate it, or are still in therapy to deal with the crushing disappointment), Prometheus 2 is happening, but there will not be a Xenomorph in sight.

Apparently, that is what happens when you slobber acid over things and Important People in Hollywood – you get shunted to being an extra before terminated from sequels altogether, (even though we are pretty sure that some stars have done things that are a lot ickier). 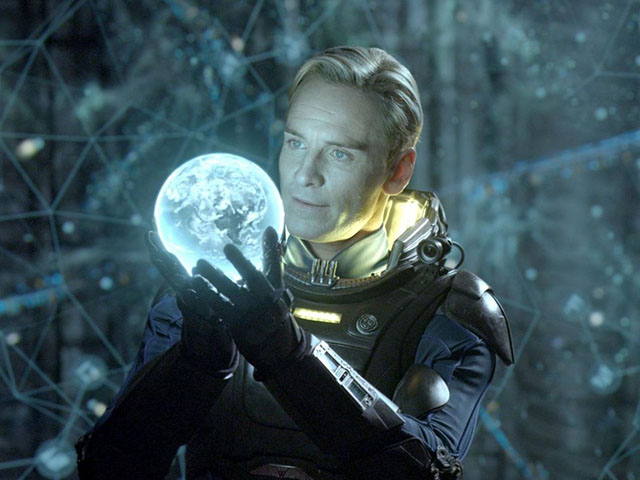 Ridley Scott did reveal that Noomi Rapace and Michael Fassbender would likely be returning as Elizabeth Shaw and David the newly disembodied android. However, the latter apparently won’t be sans body for too long, and viewers will see how David’s head and his body are joined in matrimony in the movie. If you have been absolutely yearning for another run in with the fearsome acid droolers, then take heart – at least you have the Alien: Isolation game to look forward to.

Proposed Y: The Last Man film off the table

With rumours of a movie adaptation on the cards for quite some time now, New Line Cinemas has confirmed that a silver screen version of Y: The Last Man is off the table. New Line had purchased the rights to develop the popular Vertigo graphic novel series close to a decade ago. The company also brought on Dan Trachtenberg to direct, who revealed that the proposed movie had been canned last week via Twitter. 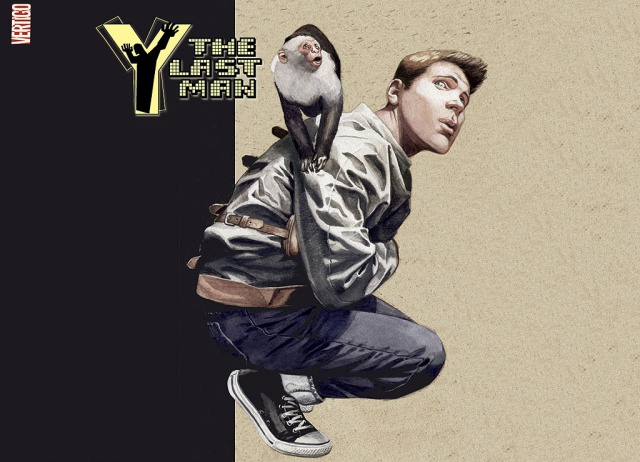 Although fans of the graphic novel series, written by Brian K. Vaughn would have lined up in their droves to see the adaptation, Trachtenberg detailed that early plans for his film would have incorporated a Star Wars-style feel in a recent interview with SlashFilm.

We first detailed Marvel's plans to give Thor a gender reboot in mid-July this year. Now the first set of comics in the new female Thor series is going on sale today. The move has garnered a fair amount of support since it was first announced, with the majority of comic book fans pleased to see the change, although Thor was not necessarily deemed a natural choice.

We've tried to keep spoilers to a minimum, but we can say that the original male Thor is not out of the picture entirely. He has been struck by a mysterious ailment, and as such has been deemed unworthy to wield the mighty Norse hammer Mjolnir. As a result, the opportunistic frost giants target Earth, which is in dire need a blonde-haired saviour to rise to the occasion. In his weakened state, it is in fact a mysterious woman who shows the fortitude to lift Mjolnir, although Odin himself is unaware of her identity. 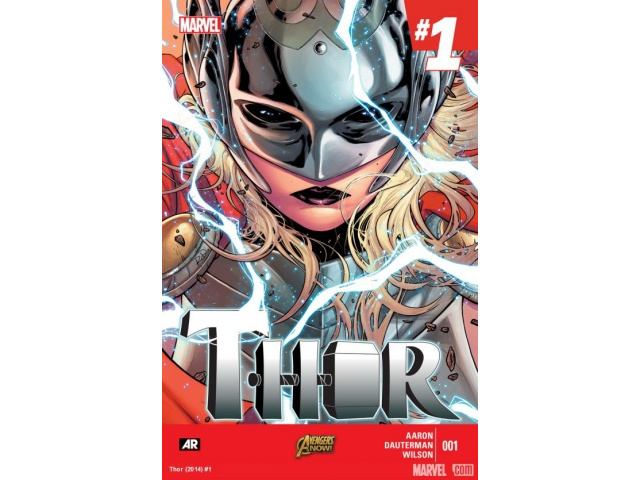 Digital versions of the comic are still in the works for those not living Stateside, but this new interpretation of one of Marvel's most iconic characters should make for interesting reading.

A new trailer for the Liam Neeson helmed Tak3n (Taken 3 for the uninitiated), and as per our suspicions, he's up to his usual close quarters combat and snappy one liners.

Thankfully though, the plot for this third installment does not involve Neeson taking on some Eastern Bloc gang again. This time round, Neeson has been framed for murder, and is out to exonerate his name, not to mention take out a few police officers in the process.

Also joining the ranks is Forest Whitaker, a police sergeant charged with bringing Neeson to justice. Click on the trailer below for a better look at this sequel, set for release early next year on 8 January.

No self control? YouTube now offers take a break reminders