Heroes in a half-shell

A trailer for the new Teenage Mutant Ninja Turtles live-action movie was recently released, giving viewers an extended look at the newly designed Turtles, as well as some gratuitous shots of April O'Neil (Megan Fox). We also got a glimpse of the Turtles' main enemy, The Shredder (William Fichtner), as they run riot around Manhattan. This new reboot is helmed by Jonathan Liebesman and produced by Transformers' Michael Bay, so we can expect plenty of large-scale action and explosions.

The Turtles themselves are a bit of a departure from the ones many will remember from the 80s animation series and costumed versions in the 90s movies. Instead, our new Turtles are 7-feet tall and quite brawny, but seemed to of lost none of their acrobatic agility, from what the trailer shows. You can enjoy some of the exploits of Michelangelo, Raphael, Donatello and Leonardo below, before this reboot hits cinemas in August later this year.

Captain America is set to square off against Batman and Superman, for your hard earned cash anyway. With Marvel announcing that Captain America 3 will release on 6 May 2016. The reason for that date's significance, it's the same day that the polarising Batman/Superman movie is scheduled to hit box offices. We wonder how that will pan out?

Whichever person at Marvel thought that was a smart idea must have it in for Chris Evans (actor portraying Captain America). As there is no conceivable way that Captain America will ever match the fan frenzy that will ensue when the Dark Knight and Man of Steel duke it out.

The details for the third installment in the Captain America franchise are little murky at this stage, but we do know is that it will take place after the events of the new Avengers sequel Age of Ultron.

For those of you still living under a rock, the Batman vs. Superman flick is said to follow a similar storyline to that of Frank Miller's amazing Dark Knight Returns graphic novel, in which an older Bruce Wayne comes out of retirement to save an anarchic Gotham city and take on the Kansas-bred Kryptonian as well. We cannot wait. 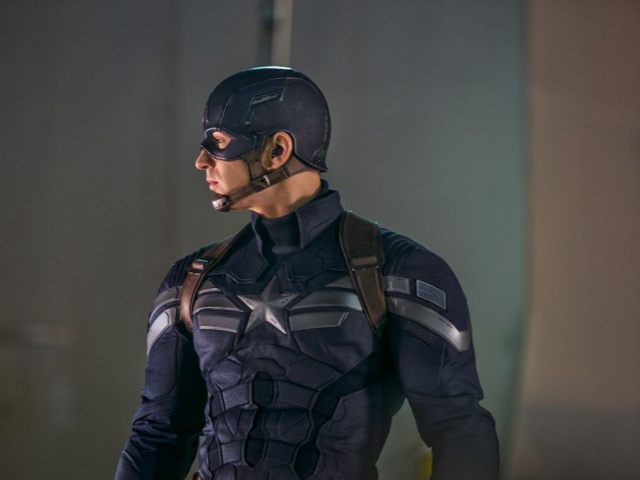 Battlestar Galactica to get movie reboot

Universal Studios is reportedly working on a new Battlestar Galactica movie, said to be a reimagining of the sci-fi story. This rumoured film will mark the second time that the 1970s show gets a reboot, with the four season long TV series coming to close in 2009.

According to sources, Jack Paglen, writer of the upcoming sci-fi action thriller Transcendance, has agreed to begin writing a new script. Paglen seems like the talent of the moment, as he is also scheduled to write Ridley Scott's Prometheus sequel. The director for this new project has yet to be disclosed, with initial frontrunner Bryan Singer now busy with the X Men franchise's Days of Future Past and 2016 slated Apocalypse.

Either way, Battlestar Galactica has conjured up a pretty loyal fanbase, and should a new movie truly be in the works will certainly have fans queuing to see. Provided they don't stray too far from the original source material. 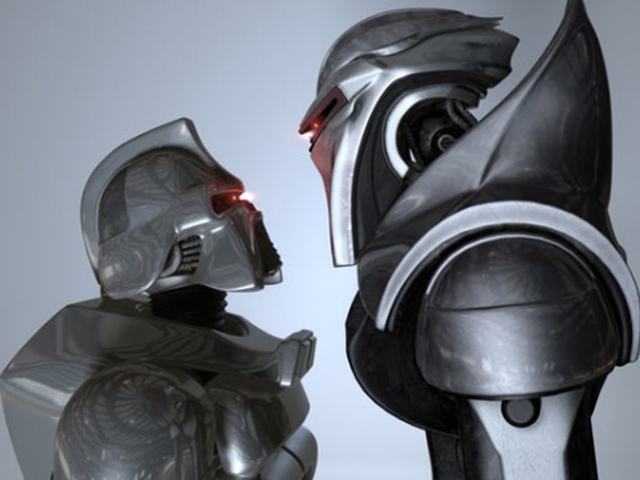 For those who are old enough to remember Joe Dever’s Lone Wolf gamebooks from back in the 80s, the franchise has been reinvigorated and thrust into the App Age. The gamebook, which is now available on iPad, combines a choose your own adventure reading format with some spiffy 3D gameplaying combat elements as well.

While Act One was free, the latest Act, Forest Hunt, has now been released for R55, or as part of the Season pass, which costs R110 for Act 2, as well as Act 3 and 4 when they are released down the line.

Besides the strong nostalgia value if your first introduction to RPG’s was gamebooks, the book/game deserves a place on your average geek’s tablet for another reason entirely. When the first Act came out, there were a few issues that a vocal audience pointed out; and these were promptly fixed with a massive upgrade. Oh, and Lone Wolf on the iPad looks, reads, and plays beautifully and sounds fantastic. 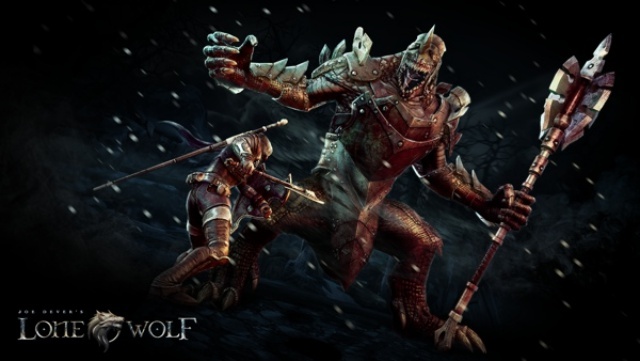 While Captain America’s latest adventure – and that movie’s impact on Agents of S.H.I.E.L.D – may be garnering much of the superhero attention at the moment, on the horizon waits another franchise ready to steal geek’s attention.

A new clip for Guardians of the Galaxy has been released, and looks as impressive as the cast list for this upcoming movie, which currently includes Chris Pratt, Bradley Cooper, Vin Diesel, Zoe Saldana, and Benicio del Toro. As if that didn’t lend the movie enough geek cred, then adding even more heavyweight talent to the cast list is John C. Reilly, Michael Rooker, Glenn Close, Karen Gillan and Djimon Hounsou. Feast your eyes below.

The first episode of the fourth season of Game of Thrones has already aired in the UK and US, to much fanfare. But South African audiences will have to wait a further week before it makes its way to local broadcasters. If you still need your GOT fix, you can have a look at this preview trailer for glimpse of what the second episode (The Lion and The Rose) will have in store. As far as we can tell, Joffrey gets hitched and the brothers Lannister, Tyrion and Jaime seem weary of life under the young king's rule. It also seems as if Stannis Baratheon is readying for another attack on the King and Bran Stark begins his journey beyond the wall.