The recent Australian bushfires have had catastrophic results on the country, with 26 million acres burned, over 2200 homes destroyed, and one billion animals lost. In the wake of the country’s worst fire season on record, Humble Bundle alongside developers and creators, are bundling a care package of much-needed funds for relief to those affected. 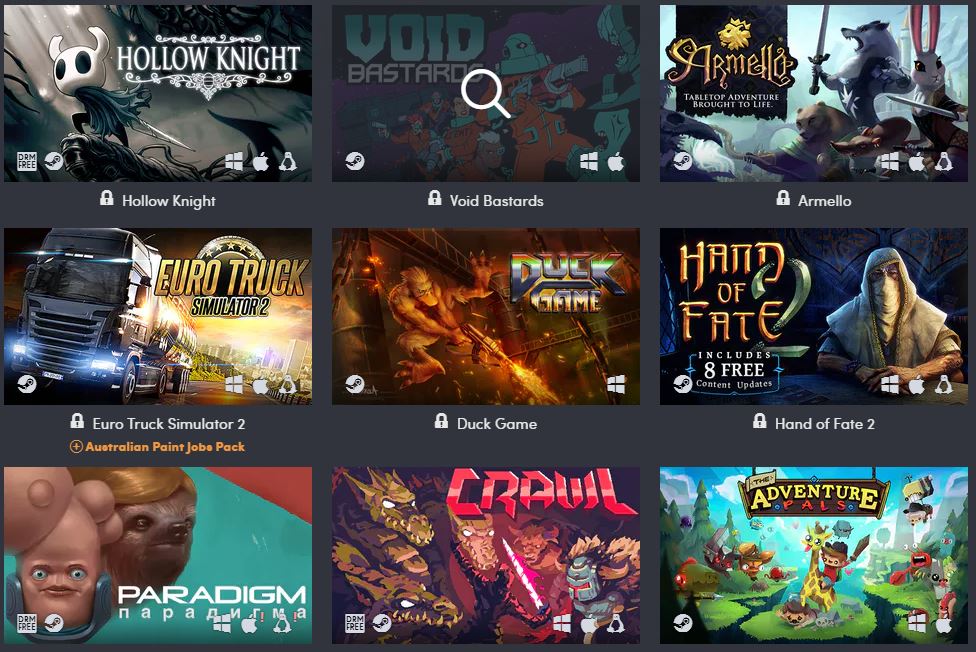 The Humble Australia Fire Relief Bundle is a special one-week bundle featuring over $400 in incredible games for just $25. 100% of the proceeds from your bundle purchase go to help the wildlife and animals affected by the Australian bushfires, through WIRES, RSPCA, and the World Wildlife Fund via the PayPal Giving Fund.

If indie games are your thing, this bundle will leave you extremely satisfied, with a massive 29 games in this bundle. Some of the titles include Euro Truck Simulator 2, Hollow Knight, Paradigm, Think of the Children, Feather, Paperbark and The Stillness of the Wind.

If games are not your thing but comic books are, the Humble Comics Bundle: SPAWN 2020 by Image Comics is worth a look at. Todd McFarlane’s Hellspawn sent to Earth to deliver evil souls to Hell is offered in different tiers of $1, $8 and $15, with the final one getting you comics worth $466.