GirlCode has announced that it will introduce a GirlCode Hackathon Workshop Series for 2017. The workshop series is designed to offer participants the opportunity to improve their craft before competing in the Hackathon event later in the year. The GirlCode Hackathon 2017 event will take place over three days from 4-6 August, in celebration of Women’s month.

“The idea to introduce workshops was conceived following feedback from participants in previous years. We know that women and girls enter the GirlCode Hackathon for fun, but we also know they do so to improve their skills. We wanted to offer them more opportunities to do so earlier in the process,” says Zandile Keebine, Chairwoman, GirlCode.

The hackathon Workshop Series is open to all females who would like to improve their skills ahead of the August event. However, the workshops have limited numbers; and thus space is given on a first come first serve basis. To secure their seat, participants can register for each workshop on  http://bit.ly/2jB8MpX or get more information on www.girlcodeza.co.za. 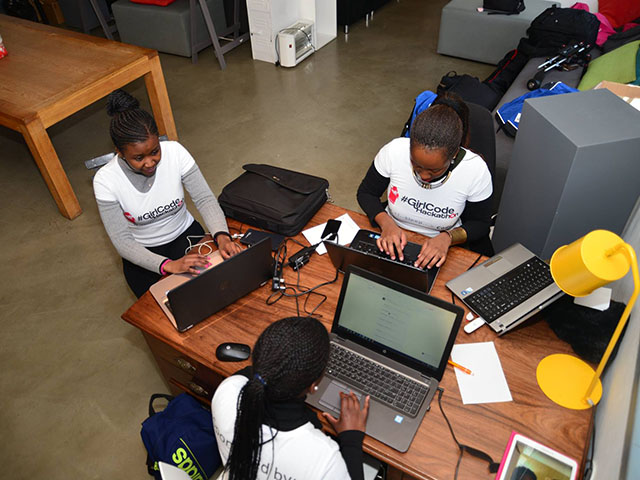 The Workshop Series will take place every month starting in February 2017 where various corporate sponsors in and around Johannesburg will be running half day workshops on a variety of topics. These include:

Firmer dates for the workshops will be released over the coming months, and those aiming to participate are encouraged to visit the GirlCode website for updates.

“The Hackathon empowers the participants with the real-world skills they need. This year, we want to offer our participants more than a once-off event. We hope that it can also be the chance to build a network of like-minded people through these workshops and hopefully find some mentors along the way too,” concluded Keebine.