We're a few weeks away from Google revealing its latest mobile operating system at I/O 2018 next month, with only a few details about Android P known at this stage. That changed recently, with an image (since altered) on the Android Developers Blog showcasing a possible feature similar to that of the iPhone X.

According to 9to5Google, Android P could have a swiping up gesture like the iPhone X in order to launch a new navigation bar. The site points to a pill shaped icon on the aforementioned screenshot on the Developers Blog, which has since been cropped to remove the icon. 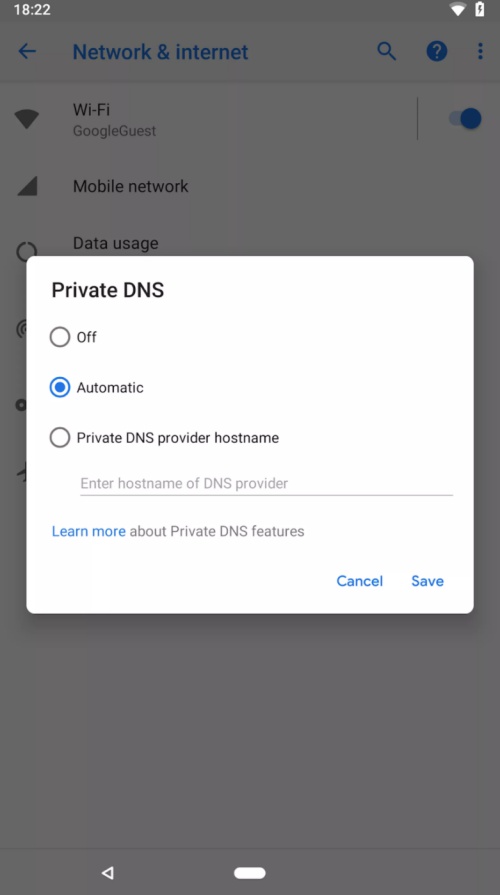 With several newer Android devices embracing the screen notch design and all-screen display of the iPhone X, having such a function makes a lot of sense. Especially as the feature would work as a possible unlocking mechanism for devices without a physical home button up front.

Whether or not the pill shaped button will take the place of the usual home one remains to be seen, but more information is likely to be forthcoming at Google I/O 2018 next month.