Virtual Reality was one of the big talking points at Google's I/O event in May, with the company not only debuting a new platform for developers, but also a rendering of a headset and remote they're currently working on. A new part of Google's VR plan has just been highlighted by Road to VR, reporting that the latest versions of the Chrome Beta and Chrome Dev for Android feature elements specifically built for VR application. 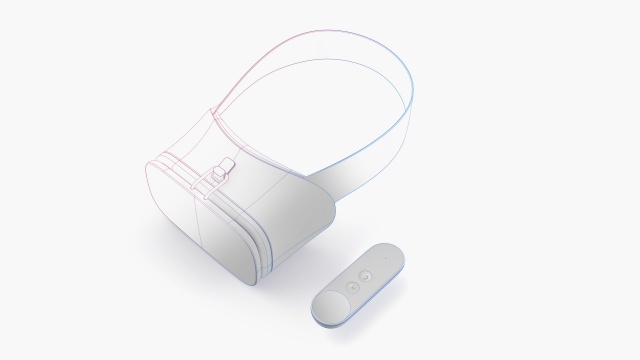 In particular, Road to VR notes that the beta version of Chrome has WebVR capabilities. This has led some to believe that a Chrome-specific VR platform is in the works.

If true, the Chrome Beta would provide a framework for a virtual reality experience via one's web browser, and compatible headset of course. More interestingly though, Road to VR notes that this framework, or "VR Shell" as it terms it, will allow users to browse both VR-ready and non-ready websites.

While Google has not commented on the Chrome VR claims, it makes sense for the company to extend its VR platform to web browsers.

No self control? YouTube now offers take a break reminders