It has been in and out of beta, developers have had their time to play with it, and Google has christened it. Now, it's time for Android users to get hands-on with 7.0, dubbed Nougat. The mobile OS is set for release over the next few days, and will begin its rollout on to Nexus devices first, including the Nexus 6P and 5X, as well as Pixel C tablet-hybrid.

Along with those more premium devices, Engadget notes that Nougat will also be ported to Android One smartphones before OEM manufacturers receive the new OS for their products.

As far as notable features on 7.0 (Nougat) are concerned, Google says the mobile operating system is far more personal. To that end, the company highlights an expanded range of emoji, which includes 72 additions, making 1 500 in total. Changes have also come to quick settings, with users being able to shift tiles around to their liking. 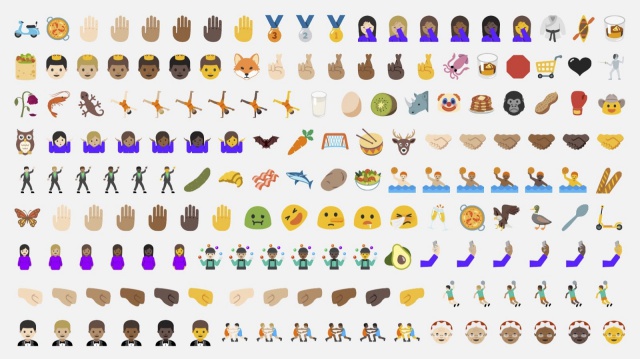 On the native app front, Google says they'll be more aware of user locations and tailor their content accordingly. To that end, if a user is multilingual, Google search will provide results in a variety of languages. To what extent this includes popular third-party apps, however, is unknown.

For multitasking, users will be able to snap two apps on top of one another, and scale their size with a dividing bar. There's also a direct reply feature, which lets one craft a message without having to unlock the device.

The last aspect worth mentioning is an improvement to Google's Doze feature, which handles battery consumption. Doze on Nougat will drop battery usage even further when Android owners place their device in their pocket or a bag.