With Apple unveiling its new lineup of MacBook Pro's last week, HP likely wanted to remind local notebook fans that its own flagship Spectre is on the way. To that end, HP has confirmed that the 13" Spectre will be available in South Africa from mid-November, with pricing set to start from R29 999. 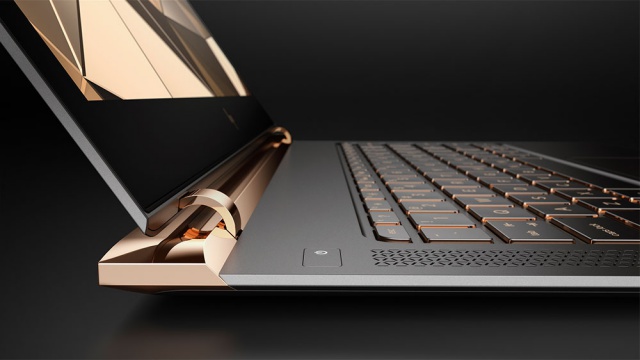 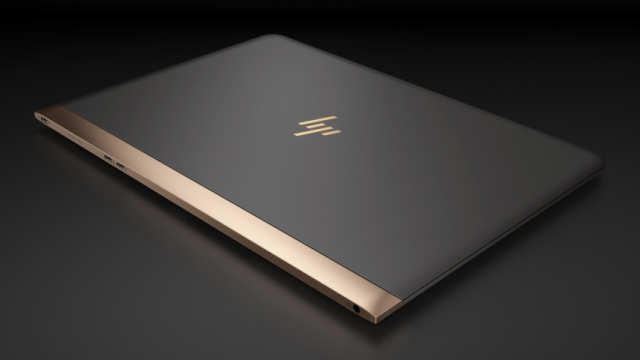 The Spectre was unveiled globally in April this year, and at seven months later, its local release has taken some time. Nevertheless, there are some enviable aspects to this new-ish offering. These include a 10.44 mm thin body (surpassed by Acer’s Swift 7 at 9.98 mm), as well as a 1.1 kg carbon fibre body to keep everything protected.

It also features a 13.3" 1080p display, along with a choice of either 6th Gen core i5 and i7 processors, 8 GB of RAM and 512 GB SSD. Added to this are three USB Type-C connections and Windows 10 taking care of the operating system. With the Dell XPS 13, as well as new MacBook Pro's on the horizon, it should be interesting to see how local consumers react to the HP Spectre. Check it in action in the video below.