Earlier this year, HP revealed a number of new gaming notebooks and PCs for its OMEN range. Along with the usual bevy of high-powered offerings was something a tad more intriguing, with the OMEN X Compact Desktop making an appearance. A device that users could strap to their backs, pair with portable VR controllers and headset, and turn into a mobile backpack for their virtual reality needs, HP slapped a 'coming soon' banner on the Compact Desktop at the time. 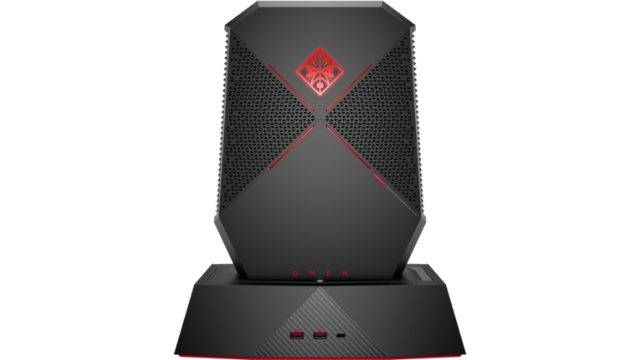 As such, if you reside within the States, you'll need to take heed of the additional cost, as well as ensuring that stock of the backpack portion is also available to ship along with the Compact Desktop.

One can still use the device sans backpack attachment, however, with a conventional corded PC setup available too. In terms of specs, the X Compact Desktop is up there with some of the best desktop PCs around, with a 7th Gen Intel Core i7 processor on offer, and an Nvidia GeForce GTX 1080 graphics card powering gameplay. Added to this is 16 GB of RAM and a 1 TB SSD, along with up to one hour disconnected battery life. 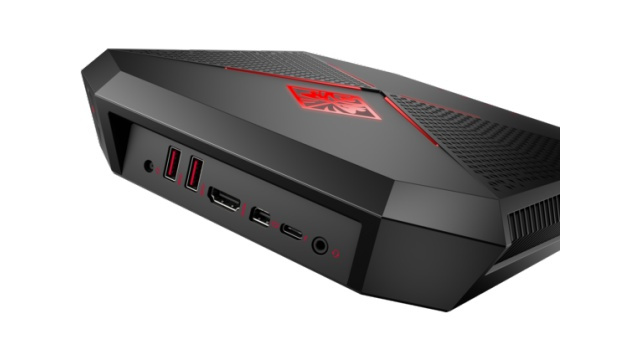 While this is all good for those in the US, HP South Africa is yet to confirm the X Compact Desktop's local availability, instead focusing on the more traditional gaming products for now.