If you want a large luxury barge that makes no compromises in terms of opulence or performance, then the forthcoming S63 AMG is just the ticket. Besides being based on the brand new S-class, arguably the most technologically advanced large executive sedan available, this car is powered by a 5.5-litre twin-turbo V8 that churns out 430 kW and a staggering 900 Nm of torque.

All this power means a 4 second 0 to 100 km/h acceleration time for the AWD model, and 4.4 for the rear-wheel-drive version. Overseas buyers will be able to get into the driver's seat at the end of this year, but local buyers will have to wait for 2014. No price is available yet. 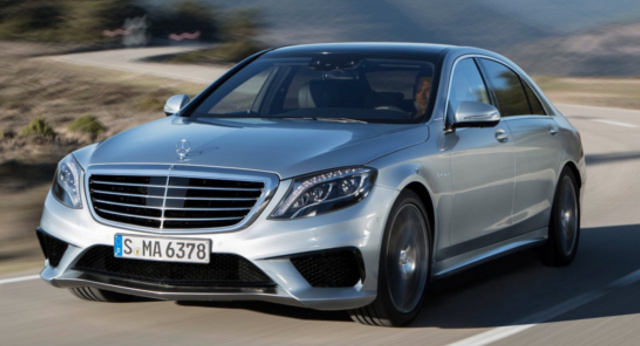 What do you buy for the ultimate Titanic fan? RJ-Romain watch company has the answer in its Steampunk Chrono wristwatch, which was designed in remembrance of the 100th anniversary of the sinking of the Titanic.

This mechanical self-winding timepiece boasts a polished steel bezel that contains metal from the wreck of the Titanic plus steel supplied by the Harland & Wolff shipyard in Belfast where the Titanic was constructed. Only 99 units of the watch has been made, each priced at a budget sinking $19 950. 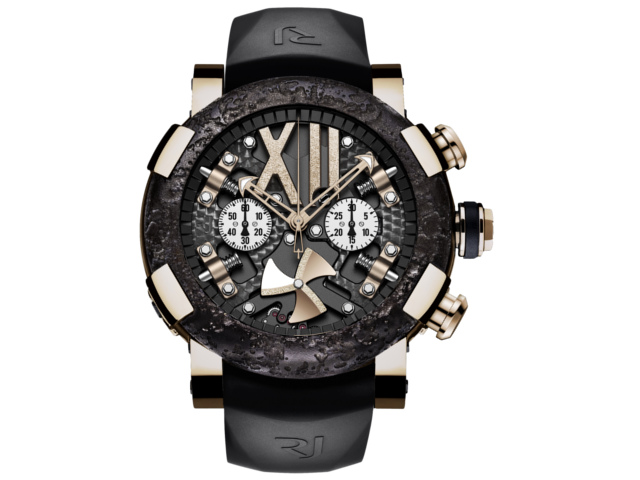 Lexus has created a limited edition bicycle series for riders who want to bring the same level of style and performance as found on the sublime Lexus LFA supercar to their daily cycle.

The F Sport Carbon Fibre Road bicycle is made from the same carbon fibre reinforced plastic material as the body of the supercar that inspired it. Only 100 of these bikes are being constructed with each going for around $10 000. 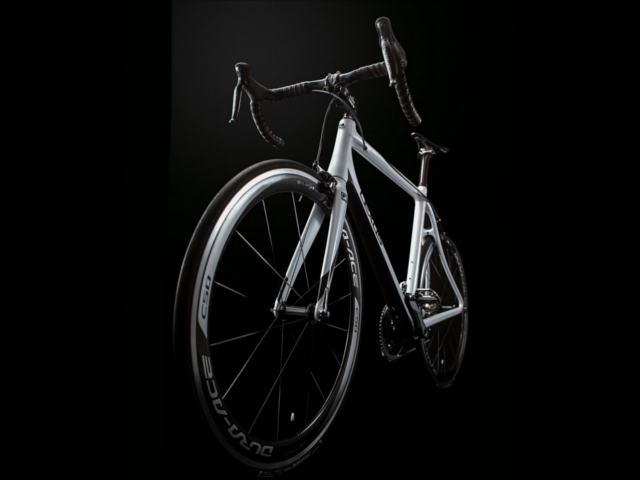 Lego Back to the Future Timemachine set

In certainly the best news coming from the San Diego Comic Con, plastic brick/dreams maker, Lego, has announced the Back to the Future Time Machine set. Based on the incredibly popular movies starring Michael J. Fox as the time-travelling Marty McFly, it features such details as the Flux Capacitor and OUTATIME number plate.

The set was entered into the Lego Cuusoo project which sees fans submit their own ideas from which Lego selects the best for actual production. The creators of the project, Masashi Togami and Minifig Builder Sakuretsu, will be donating their one percent of the total net sales of the product to the Michael J. Fox Foundation for Parkinson’s Research. $35. 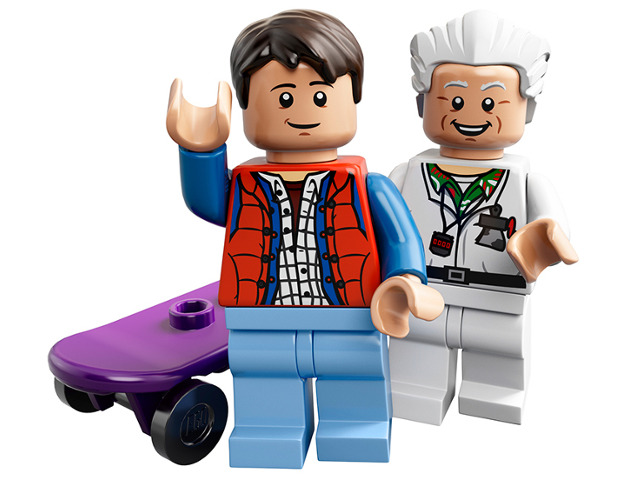 Okay, so it might not be in production yet, but with sufficient backing on crowd-funding site Indiegogo, the Ubuntu Edge might just be soon. The 4.5” Edge is a smartphone that dual-boots both the Ubuntu phone OS and Android.

Yet another smartphone you say, but connect this phone to a monitor and it transforms into a fully functioning Ubuntu PC with an integrated desktop OS. Sounds cool, but it will take a spectacular effort for the project to reach its $32 000 000 funding goal before the end of August. Donate here: bit.ly/edgeubu 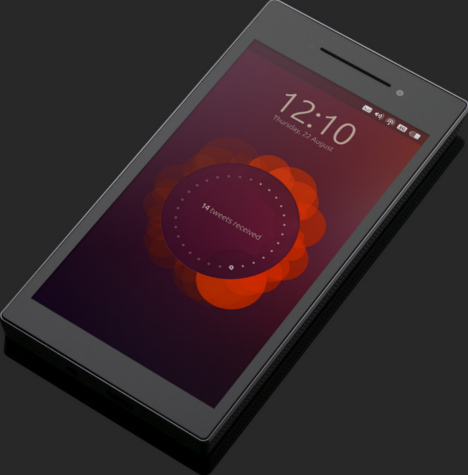 Concussion while taking part in sport is a serious problem, especially in high impact activities such as American football or rugby. Reebok’s new Checklight headgear measures and logs the impacts athletes receive and alerts trainers and parents to the impacts’ severity.

Reebok is quick to point out that the Checklight is not a concussion diagnostic tool, but rather an objective measurement of impact force meant to lead to further assessment. It retails for $150 Stateside, with no local availability or price known yet. 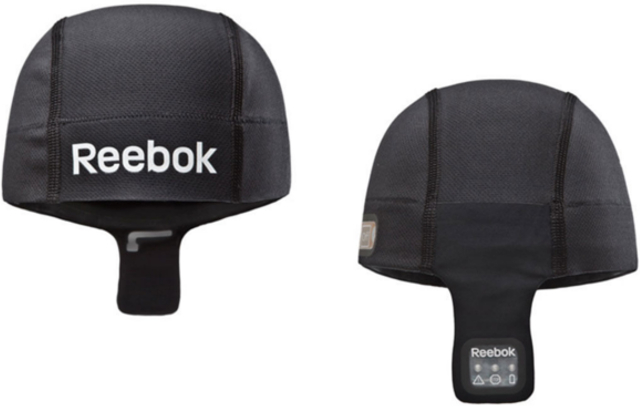