Few car models can boast a fifty-year lineage, but the Porsche 911 is not just any car. In celebration of the fiftieth anniversary of its most famous model range, the German sportscar maker is launching the 911 50th anniversary edition. This rear-wheel-drive coupé is powered by a 3.8-litre flat-six rear-mounted engine that can rocket to 100 km/h in 4.2 seconds (3.8 seconds in the case of the PDK version) and onto a terminal velocity of 300 km/h. The special edition 911 will be available in limited numbers during Q4 2013 for a cool $125 000. 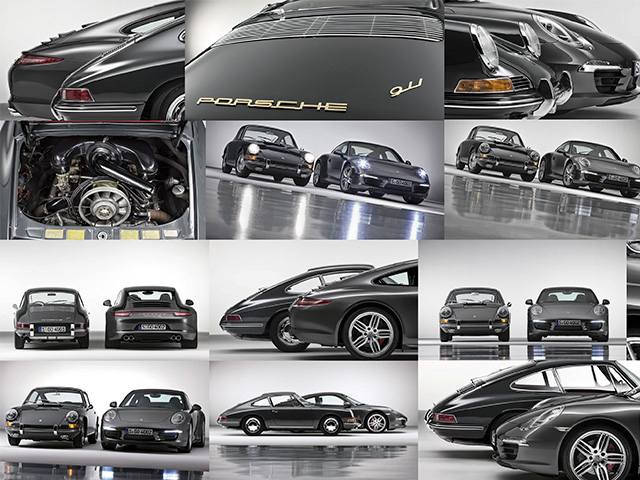 The 805 Maserati Edition loudspeaker from British audio aficionados, Bowers & Wilkins, aims to deliver the perfect blend of studio quality sound and opulent design. Beautiful maple wood veneer and the same black leather one finds in Maserati’s luxury sports cars adorn this luxurious speaker. When it launches during spring, this speaker will go for $5 000 Stateside, plus another $700 for the stand emblazoned with the famous Maserati Trident logo. 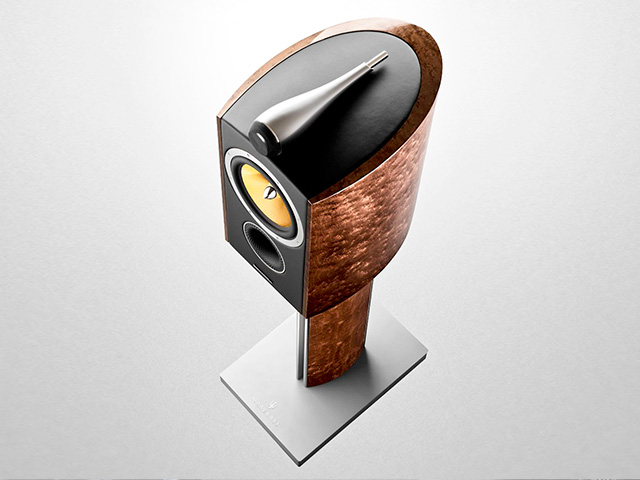 The RJ-Romain Jerome watch company designed its new Moon Orbiter wristwatch as a timepiece tribute to space travel. Its black dial contains actual moon dust, whilst the steel case incorporates “elements from the Apollo 11 space shuttle”. Only 25 Moon Orbiters will inhabit the luxury timepiece galaxy with each carrying an RRP of $115 000. 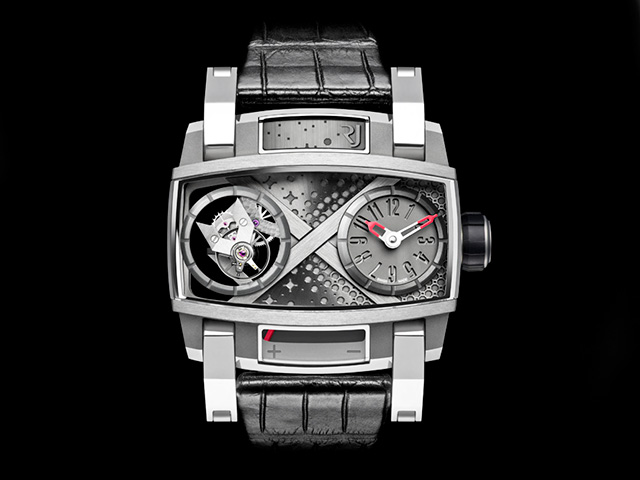 Everyone is a photographer these days, but not everyone can build their own camera. Well actually you can. The Konstruktor DIY camera kit from Lomography gives all you need to construct a fully functioning 35 mm SLR. Price: $35. Try lomographystore.co.za on 011-403-0302 to see if they have in stock yet. 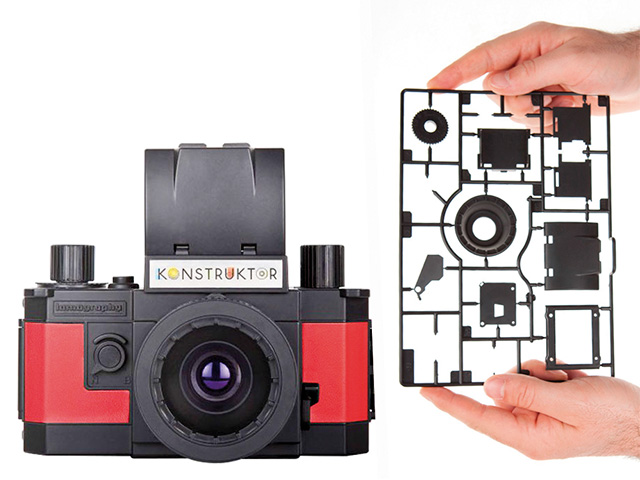 Our favourite childhood things in one package – can it be? Just in time for the Man of Steel movie comes Lego’s DC Universe Super Heroes. The set we’re eyeing is Metropolis Showdown, featuring the mighty Superman doing battle against the destructive General Zod in downtown Metropolis. Yours for R200 from http://toyssouthafrica.com. 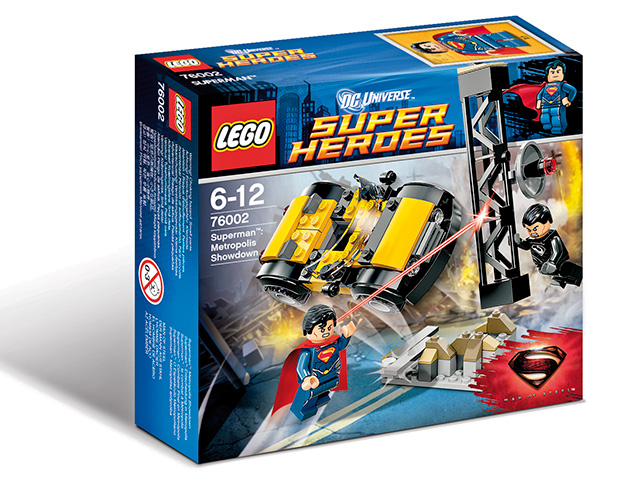 For the runner looking for a barefoot feel but with a fair amount of comfort added, Nike has just released their Flyknit Hyperfeel running shoes. It might look like a funky sock with a sole, but the Hyperfeel’s Flyknit technology uppers and a next-gen Free sole should be enough to provide a comfortable glide past opponents. No official release date is set yet. 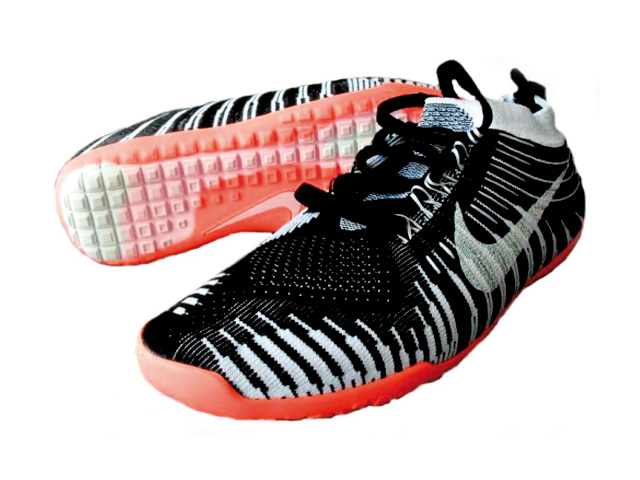