Comics have a language of their own which has become almost universal, and just about everyone on Earth knows Kaboom! Whoosh! or Bang! Some other terms aren’t as accessible though, so here’s a handy guide on how to speak comic book. For part I head here.

Most professional comics are created by entire teams of artists who divide the comic creation process. Simplest to understand would be the writer, who writes the actual comic script, and the penciller who does the initial art. From this point on, it would still need inking, colour work and lettering, so what exactly do these other people do?

Inkers aren’t tracers as is popularly believed, but in fact a good inker will enhance any penciller’s work by completing the pencils, adding line weight and sometimes a tighter finish on the pencil lines. The colourist adds more than just colour, but further improves the story by adding mood, tone and atmosphere as well as any special lighting effects. The letterer adds speech balloons (dialogue boxes) and sound effects as well as caption or explanation boxes, either by hand or using a computer.

Continuity refers to the history of comic book characters and the universes they inhabit, and is the biggest bone of contention within comic book circles and the one thing that splits the comic book dabbler from the diehard fan. It tracks the first appearance, powers, adventures and lives of individual characters in order to ensure that there is a level of consistency within stories and to avoid contradictions or discrepancies in new tales. Writers must adhere to characters’ continuity, or at least have a good explanation to deflate possible uproar from fans.

The term came into use to explain any single narrative, book length, self-contained story, done in the comic book medium usually published on an independent schedule. This was used mainly to distinguish it from the monthly never-ending comics produced by companies like DC and Marvel.

Graphic Novel has become a kind of collective noun for any longer format story put together as a square bound book with a spine and is often confused with a Trade Paperback (TPB, see below). Therefore, it is also often referred to as an OGN (original graphic novel) to indicate that it contains completely new material. Art Speigelman’s Maus is arguably the most well-known graphic novel.

Monthly comics are often collected together to tell a complete story, so a story that spans six monthly issues might be put in one book and bound together in a similar format to graphic novels. Trade paperbacks can also collect different stories unified by theme, in an anthology format. 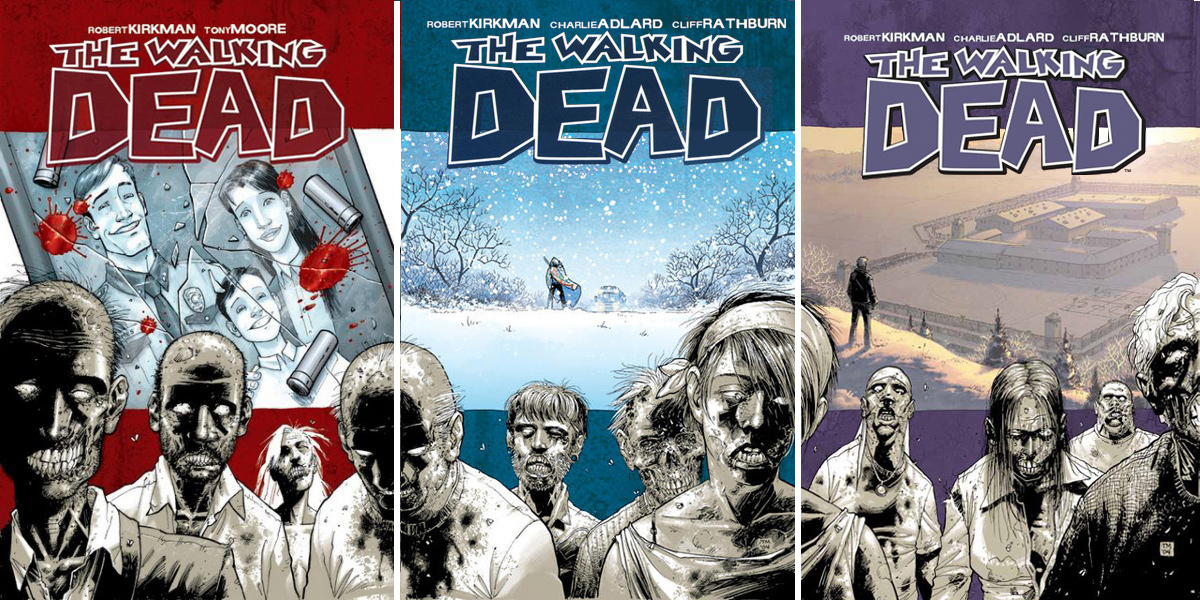 In the 1990s there was an international comic book speculator boom. Non-comic fans realised that real money could be made from buying and storing comics to be sold decades down the line and would buy multiple issues of the same comic book. Realising that they had been handed a license to print money, comic book companies in the US immediately started printing comic books with multiple covers.

The books would contain the same story within, but would have covers drawn by different prominent artists to mark “important events” within the comic. Eventually the speculator market disappeared, but in recent times variant covers are making a comeback, with especially Comic Convention Exclusives being highly sought collector’s items. 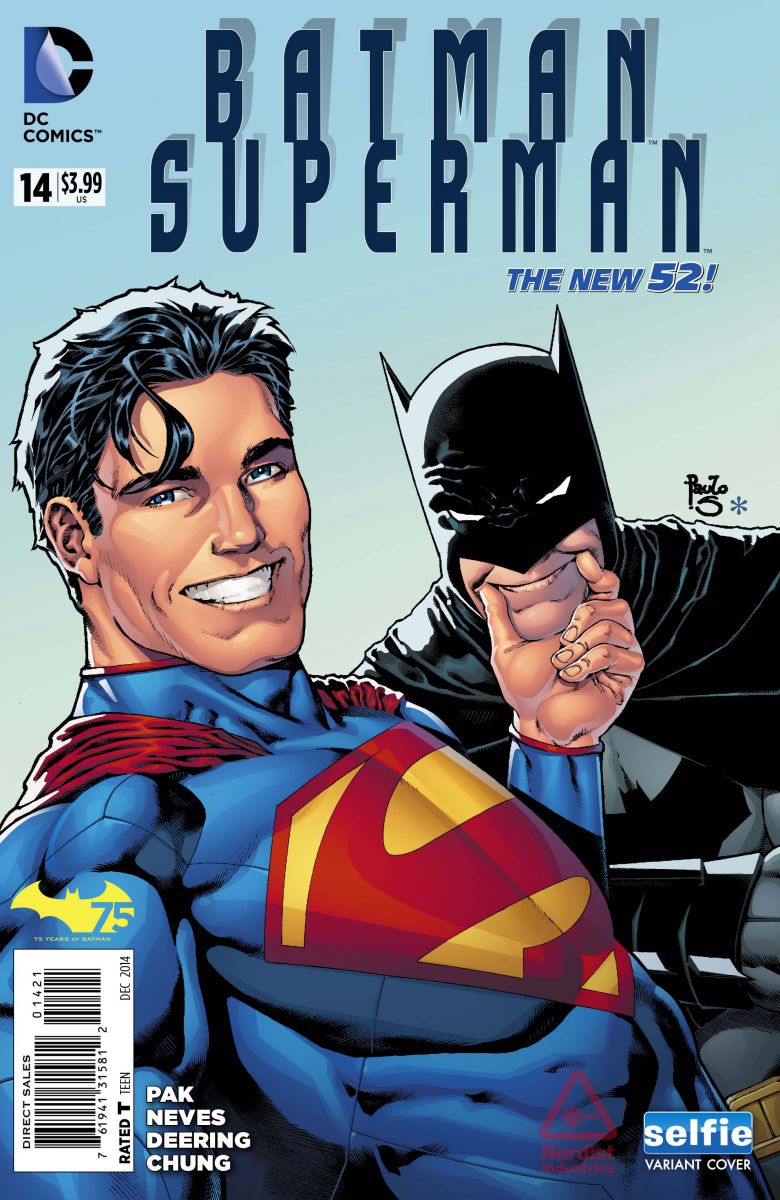 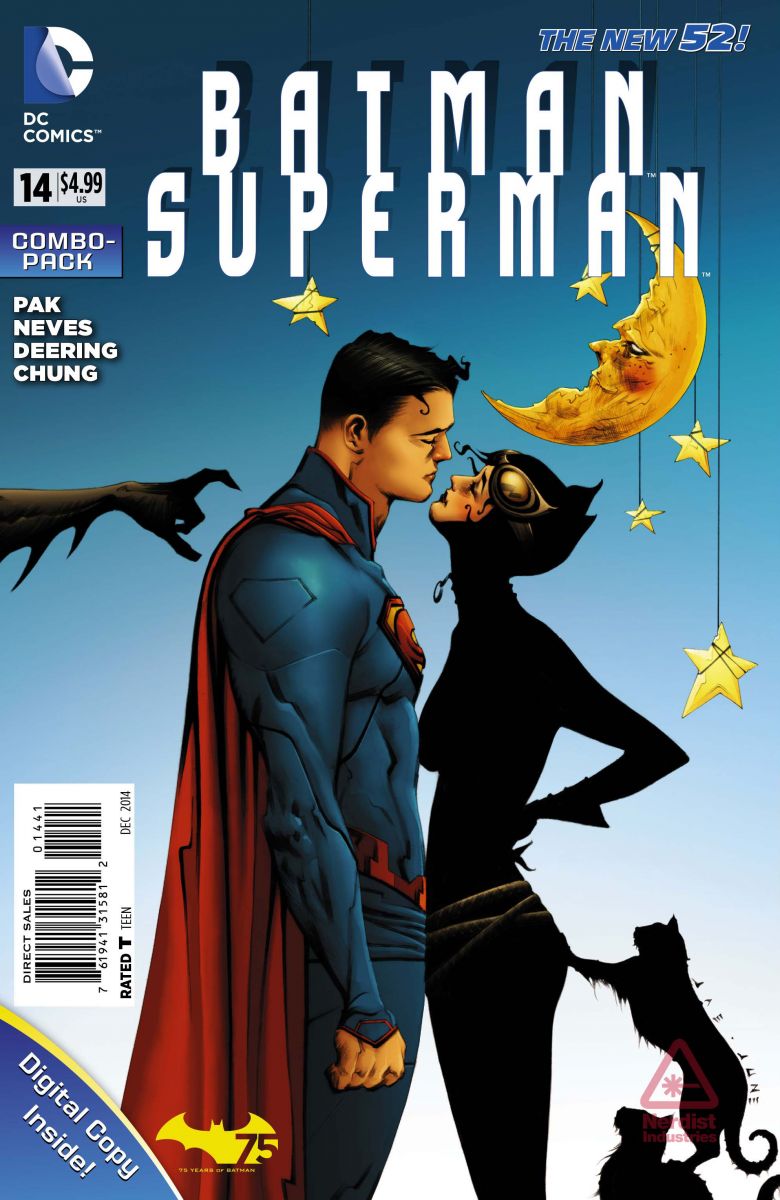