This past weekend proved a significant one for Huawei. The Chinese company was on hand at IFA 2017 in Berlin to showcase their latest products. These, however, did not take the form of a new smartphone, but more importantly the Kirin 970 processor. It's a mobile CPU that will likely power some of Huawei's forthcoming devices, including the Mate 10, which is set for an unveiling next month.

Perhaps of greater significance though is the AI-focused capabilities of the processor. According to Huawei, the Kirin 970 combines the power of the cloud, as well as native AI functionality to improve the user experience. 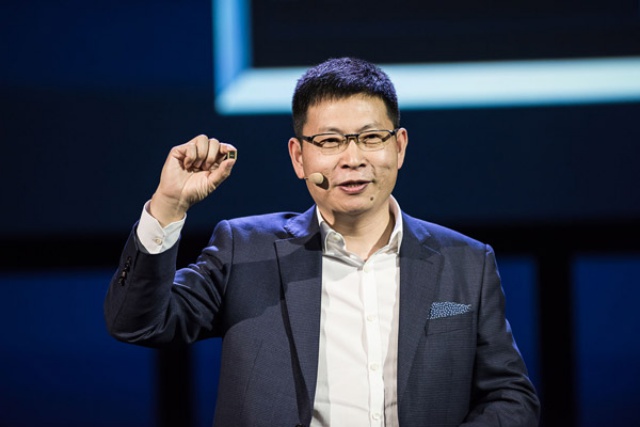 The company is yet to fully detail how the new Mobile AI technology will be implemented in upcoming devices, but has hinted that much of the applications functionality will be sensor-driven. "Sensors produce a large amount of real-time, scenario-specific, and personalised data. Supported by strong chip processing capabilities, devices will become more cognitive of user needs, providing truly personalised and readily accessible services," adds Yu.

Shifting back to the specifications of the Kirin 970, it will house an eight core CPU and new 12 core GPU, both built on a 10 nm architecture. Measuring 1 cm2, the Kirin 970 packs an estimated 5.5 billion transistors on its frame, and now includes a dedicated Neural Processing Unit (NPU) to deliver its AI computing capabilities. To put some of its processing power in perspective, Huawei says the Kirin 970 is capable of recognising up to 2000 images per minute.

Check the video below for more info on this new processor.