As one of rAge's biggest exhibitors in recent years, Microsoft and Xbox always pull out the stops. This year is no different, as the company showcased not only a number of its biggest titles, the most important of which is an exclusive, alongside a slimmer console it aims to bring to the country soon.

To get a clearer idea of what new titles Xbox is most excited about, as well as trying to extract any information about the mysterious Project Scorpio, we sat down with the company's channel marketing manager, Joe Kruger. 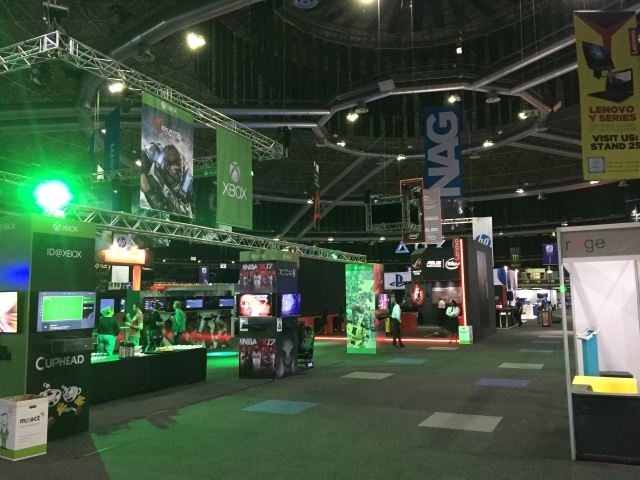 TechSmart: Obviously rAge is a significant event for Xbox. Can you go into greater detail about the importance it represents for the company and what this year's edition brings to the fore?

Joe Kruger: Microsoft and Xbox are always excited when it comes to rAge. The first thing it allows us to do is show out technology to consumers. Secondly, we get to engage directly with our fans, and people get to experience our platform that may not have before. It allows us to showcase something to consumers that they may not always be able to experience in a normal retail space. That is what makes rAge particularly exciting for us, all the platforms are here, all the brands are here. It's great!

TS: Being one of the bigger exhibitors at rAge, Xbox has a large stand with many games on show. Have you noticed attendees gravitate to any games in particular?

JK:  Our stand is extremely busy. The one title that's doing particularly well is Gears of War 4, as well as Mafia III and FIFA 17. Those three games are untouchable in terms of popularity on our stand at the moment.

We're also seeing a lot of love for the ID@Xbox games, which are the independent games being developed in conjunction with Microsoft, which is fantastic. One of the examples of an ID@Xbox game is Cuphead, which will be a digital release when it debuts for download in the Xbox Store. This is the second year we've had it rAge. Last year's version was a Gamescom 2015 build, and this variant is the newer E3 2016 build. Every year, the reception on Cuphead is exceptional. 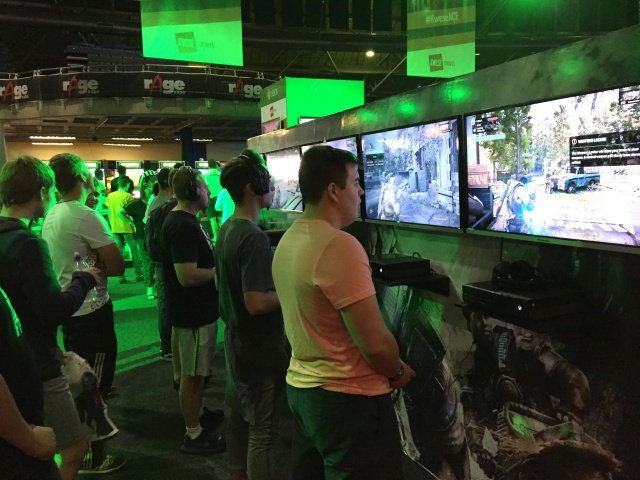 TS: Great to see independent titles given their time to shine. Focusing on the bigger titles once again, obviously the soon-to-be released Gears of War 4 is one. Are there any others to be aware of?

JK: Microsoft and Xbox are almost done for their new releases for 2016. We've had ReCore in August, then Forza Horizon 3 which performed incredibly well as the game was easy to pick up and play. Then next week we have Gears of war 4 releasing on the 11th of October, and that's where most our focus will be. The last title for the year will be Dead Rising 4, which is set to arrive in December.

TS: Looking forward to those. Let's talk about hardware, and specifically the two consoles showcased at E3 this year. Can you disclose any information about the Xbox One S?

JK: We are working very hard to bring the Xbox One S into the country as soon as possible. Unfortunately, at the moment, we don't have a definitive release date. That said, we're hoping to have an announcement ready regarding its release.

It is a console we're excited to bring to the South African market though, as there are two kinds of consumers that'll be interested in it. The first is someone who wants to experience HDR [High Dynamic Range] and 4K streaming. The second, is a consumer that doesn't have a console yet, who perhaps has not purchased a generation 8 device yet or has not made an upgrade from the previous lines yet. 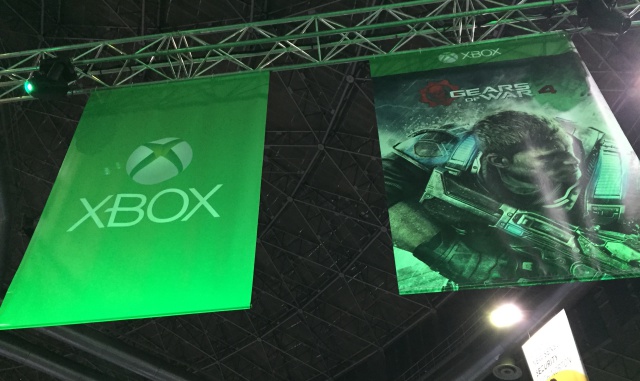 TS: Hopefully an announcement will soon be made. Moving to the mysterious Project Scorpio, is there anything you can divulge about it. Could we see it at rAge 2017?

JK: There is sadly no further information on Project Scorpio at the moment. Even we need to wait for announcements on that unfortunately. As far as seeing it at rAge next year, we cannot confirm that at this moment. That said, we always try our best to bring the best that Microsoft has to offer to the show. This year for example, we have an Xbox One S demo unit and controller at our stand, so people can come and experience HDR gaming on a SUHD TV.