At last week's Mobile World Congress held in Barcelona, TechSmart's Robin-Leigh Chetty had a chat with Kenneth Hong, LG Mobile's director of Global Communications. The discussion centred around its flashy new modular flagship smartphone, the G5, and the value this design holds for users. 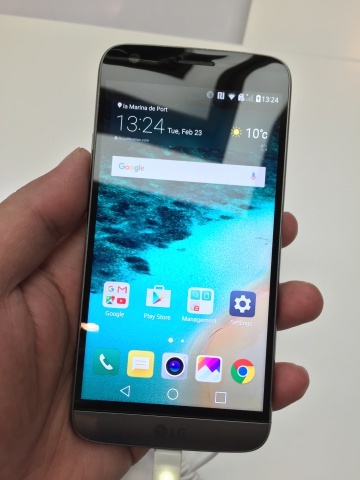 TechSmart: With such a wide-ranging portfolio of products that falls under the LG banner, what significance does mobile hold for the company?

Kenneth Hong: Mobile is interesting because it is the newest of our divisions. For LG, mobile started around 2005, which means it has only been 10 years that we've been making mobile products. Now, we are competing against the top manufacturers in the market, and as a result it is an area we would be very hesitant not to be involved in.

Relatively speaking mobile is a new technology, and as a technology company, not having LG competing in this space would be a major loss in credibility. I also believe we're going to be in this industry for a long time. I say this because a lot of companies focus solely on mobile, whereas we have many areas of focus. If we have a bad year in mobile, LG can embrace that and take time to figure it out. This security gives us the platform to try new things and push the boundaries.

TS: The G5 has undergone a significant design change compared to its predecessors. Was it important for LG Mobile to make a statement this year at MWC 16?

KH: I believe the mobile industry is cyclical. Often new enhancements for one device are scrapped the following year for a whole new system. I can say with some authority that the modular system is long-term. Our plan is therefore to truly grow the modular ecosystem for smartphones, and the G5 in particular.

While some people have spoken about and tested out a modular design, LG Mobile is the only company to release a commercial device that is modular at its core. In terms of success or failure, it will up to LG to take what was mentioned here in Barcelona and implement on a truly global scale. 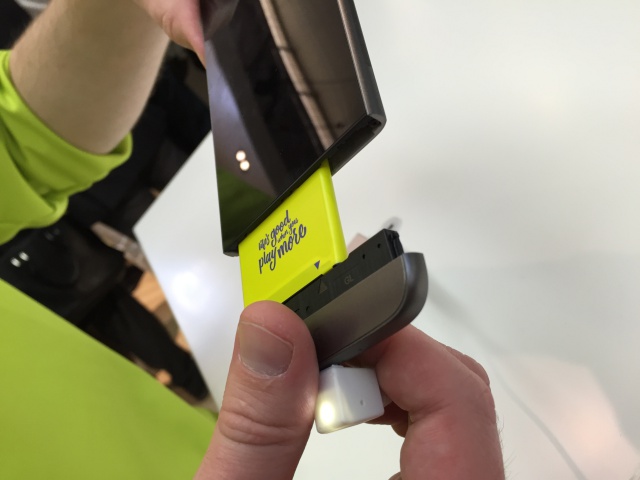 TS: The G5 has a large scope of high-spec accessories. How long did this modular ecosystem take to build?

KH: Well there are even some accessories that weren't even mentioned. This whole system was already in the development phase three years ago, before we launched the G3.

I'm quite interested to see what kinds of modules consumers would want moving forward. Consumer needs are very diverse, so to get feedback from them on what accessories work or what's missing is very important.

LG Mobile  is looking forward to the carriers getting creative as far as bundling the G5 with its accessories goes. The fact that we can offer this flexibility is pretty exciting.

TS: The G5 and friends motto for MWC seems an apt one. How did you get partners like B&O and Parrot to help make accessories, and did this process present any obstacles?

KH: These partners are all realists and aware of the new audience they can reach by partnering with a smartphone company like LG Mobile. It's not a case of worrying about LG Mobile infringing on their market, but rather that they can get more of their technologies, products and software into the hands of smartphone users, which they otherwise would never have been able to do.

High-end audio as an industry for example, would love to get in front of more smartphone users. If you've never bought a B&O device before, partnerships like this present a great opportunity to do so.

Moving forward, I don't think it will difficult to get other companies to get onboard, simply because, we have a substantial share of the mobile market. 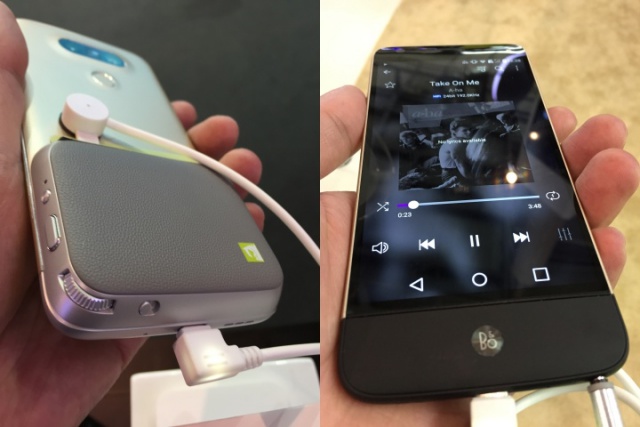 TS: In terms of the launch window for the LG G5, where will South Africa fall in relation to the global launch?

KH: In the past we've been hindered by availability. With new devices, we're often shipping them off across the globe as they come off the assembly line. We're very aware of the fact that we need to do a better job in this regard, so if we want to get these devices in the market by April, we need to be as quick as possible.

We plan to start in early April, with tier one markets receiving it by the end of the first week of the month. From there, important markets will follow, to ensure it reaches them before the month's end. South Africa forms a vital part of our Middle East and African market, so the G5 is one we're looking to ship as soon as possible.

TS: With many of the device details well known by now, there is still some clarity required on periphery services like LG Pay. How is that looking at the moment?

KH: It's quite simply not ready to be rolled out globally. In fact, we aren't even sure if its name when it comes to market will indeed be LG Pay. It is currently being tested out in Korea, but as far as the global picture goes, more development is required. 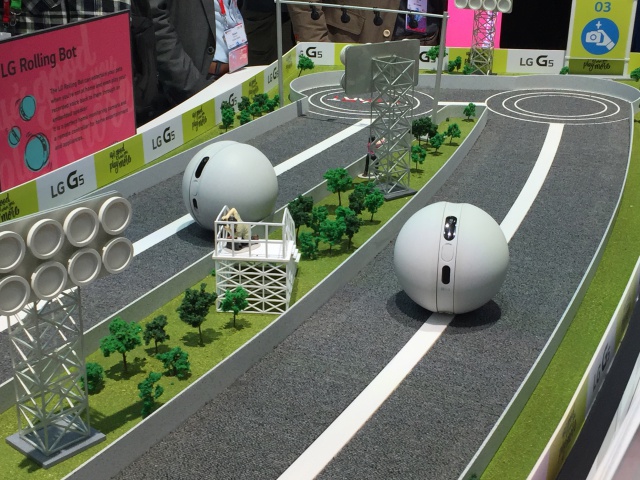