2016 is shaping up as a big one for PlayStation, particularly on the hardware front. For gamers and consumers that have not seen their latest offerings at E3 or Gamescom earlier in the year, it's likely their first encounter with the PlayStation VR, or titles like GT Sport or Batman: Arkham VR. For a better idea of the importance of rAge, as well as new arrivals, we spoke to Ster-Kinekor Entertainment CEO Mario Dos Santos and Middle East and Africa (MEA) PlayStation division head Richard Fisser. 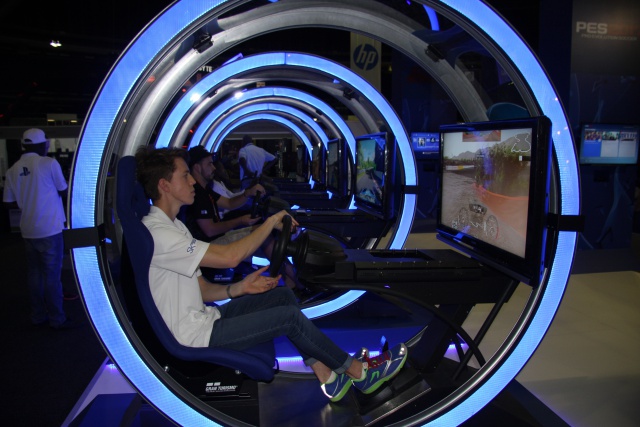 TechSmart: One expects that rAge is an important event for Sony and PlayStation. Can you explain the significance of being here, and what that means for consumers?

Mario Dos Santos: It's easily one of the bigger highlights of the year for us. You can simply look at the turnout of attendees on this first day as an indication. Our objective is to give our existing fanbase, as well as new potential consumers the opportunity to engage with some of the games and the upcoming product. Also a few titles that are already out. There aren't many opportunities to do that, which is why rAge is so important for us and the consumers alike.

Richard Fisser: I just had the opportunity to walk around for half an hour, and I was supremely impressed with the dynamic and enthusiastic crowd that is here at rAge. There is a lot of cosplayers, but surprisingly many families with young kids too.

TS: That's quite interesting. You mention seeing families out on the rAge floor. Do you think the stereotypical idea of a gamer has changed in recent years?

RF: I think it was once a stereotype, but gaming has certainly evolved from there. When you look at the amount of time people spend gaming, whether it be smartphone, tablet, PC or home console, there are a lot more ways to enjoy games these days.

You can look at the PlayStation 4 for example, which was designed with far more social features than the previous model. It connects to far more social media platforms, requires a profile, and things that you may want to share with your friends.

It naturally appeals to a broader audience now, and that's something PlayStation wants to help with. 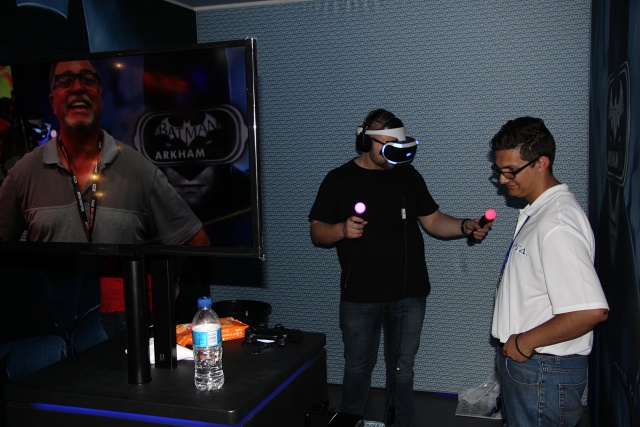 TS: PlayStation has quite a few titles on show this weekend. Are there any in particular that you're excited about showing to rAge attendees?

MDS: For me it's clearly PlayStation VR. It's important for us to showcase the VR titles, as it is such a new experience for many gamers. The content also covers the gaming landscape, from role-playing and family titles, to horror and sport.

TS: Speaking of PlayStation VR, are you able to shed any light on the console's local availability?

MDS: We've tried to lock down a date already, but are still have ongoing talks with the relevant organisations. Fow now, we are looking at an early January release next tear.

TS: Let's also touch on the recently unveiled consoles, the PS4 Slim and PS4 Pro. Any indication of their release dates?

MDS: The timing is not absolutely defined at this stage. Again, discussions with the relevant organisations still need to be completed, but we expect both consoles to arrive in November. For the PS4 Slim, possibly middle of the month, and PS4 Pro towards the end of the month. Should everything run smoothly, we'll have both consoles available at retailers before December. 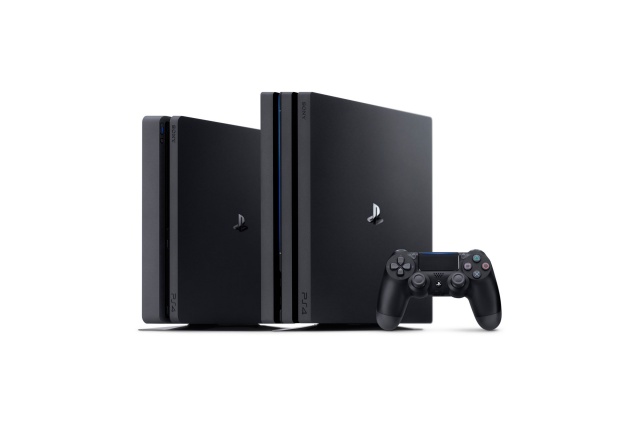 TS: Sticking with the PS4 Pro, what features on the console will make it worth an upgrade for current PS4 owners?

RF: It is really designed for the connoisseur gamer. The kind of individual who may have purchased the PS4 when it originally came out. The 4K quality is also a big selling point, not purely in gaming, but also in video streaming. The CPU and GPU are also running far quicker than the ones of the PS4, so overall it's able to deliver a higher frame rate.

The PS4 Pro then, is able to give gamers a more enriched and faster experience, which is important for gamers who compete online or streamers that do so professionally. For gamers looking to make that next step up in performance and quality, the PS4 Pro is the answer.

TS: Any future PlayStation developments you can spill the beans on?

RF: Our year has been pretty full as it is in terms of announcements. Having launched the Slim, PSVR and Pro, from a hardware perspective, we're able to cater to everything that gamers are looking for on the console side.