Not seen at IFA 2016, but rather given its own separate unveiling earlier today, the V20 is LG's flagship device for users that aren't keen on the modular G5. Along with being the South Korean manufacturer's top offering for the latter half of 2016, it also happens to be one of the first devices to sport Android 7.0 Nougat straight out the box, with a heavy emphasis on the recording and sharing of video content. 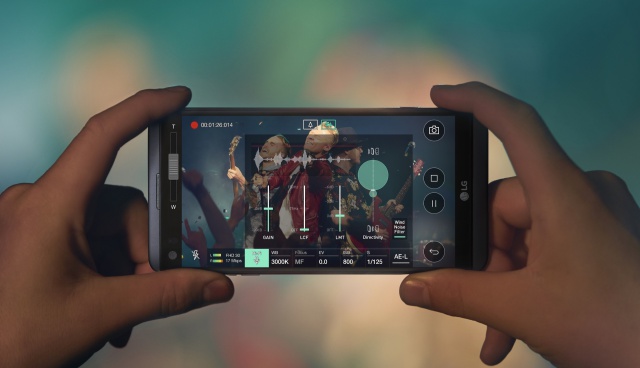 To that end LG has integrated improvements to the phablet's recording capabilities, with electronic and digital image stabilisation. Added to this is Hi-Fi recording with a low cut filter to eliminate pesky background noise when capturing video.

It's also sporting a dual lens camera setup on the rear, akin to the G5 (review). There's a 16 MP primary shooter for standard viewing, and 8 MP one for wider angles. If it impresses as much as it has on the G5, LG could have another solid premium device on its hands. 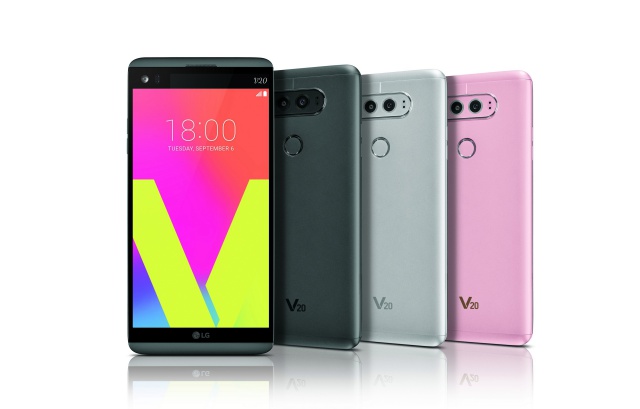 The wide angle lens offers up to a 135-degree field of view, with LG also offering up to 120-degrees on the 5 MP front facing selfie camera. Other photography-focused features include an Auto Shot that automatically detect faces for selfies, along with a hybrid autofocus which features a combination of laser detection, phase detection and contrast autofocus.

All in all then, if the specifications are anything to go by, the V20 should prove a very solid premium phablet. Whether or not it will arrive in South Africa for LG fans to enjoy, remains to be seen.