If you're a comic geek and enjoy your cars, you likely have a soft spot for the Batmobile. While the Dark Knight's ride has gone through many incarnations, the one featured in the Arkham Knight video game is perhaps the most enticing. To that end, a team competing in this year's Gumball 3000 Rally, which sees all manner of vehicle travel from Dublin to Bucharest, has created a life-size version of said Batmobile. 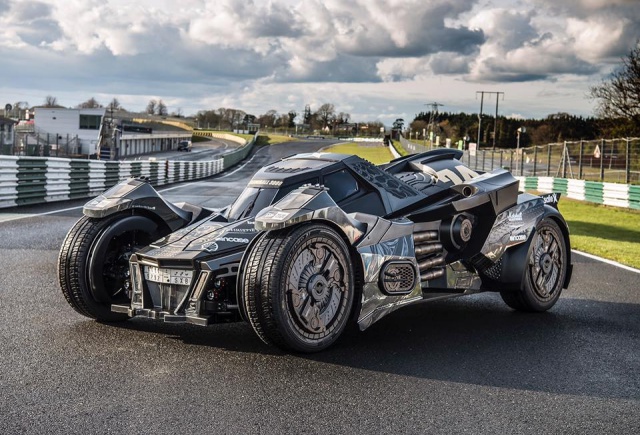 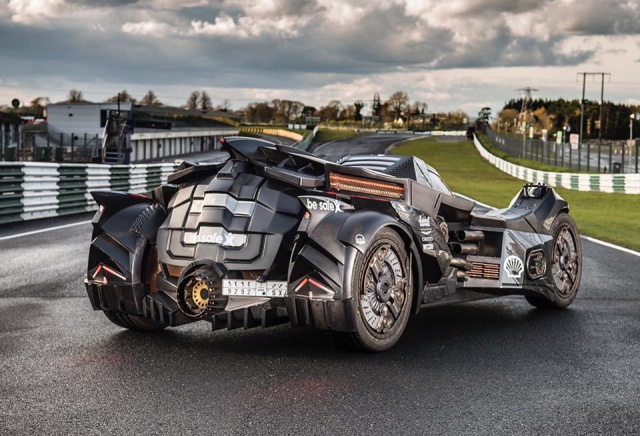 For obvious reasons, it has attracted plenty of attention. The team in question is Team Galag, which took a 5.2 litre V10 engine from a Lamborghini Gallardo to power this vehicle. The rest of the body is constructed from carbon fibre, but the multi-year Gumball 3000 veterans have not detailed the gross weight or top speed of this "car".

It's definitely a head turner, and if it can make it through this year's Gumball 3000 unscathed, it will be some achievement. Hit play on the video after the break from YouTube user Mr JWW, to see this Batmobile do its thing. Sadly, there’s no assault mode for taking out goons.