For the past few weeks, we've been intrigued by the prospect of Lenovo's Z5 smartphone. In the lead up to its reveal, the company had noted that the device featured an 'all-screen' display, which for all intents and purposes was pitched as featuring no screen notch. It would have been the first production model smartphone to have a bezel-less display and no notch, but as it turns out, Lenovo did not deliver on its promise. 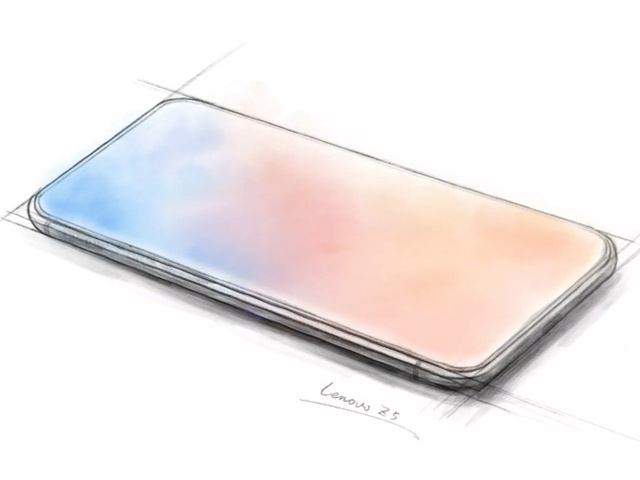 The Lenovo Z5, just like many of the recently debuted Android flagship phones, sports a screen notch at the top of its 6.2" (1080p) display, along with a slight bezel at the bottom.

Lenovo appears to be sticking to its marketing guns though, noting that the device has a 95% screen-to-body ratio up front, along with featuring a screen notch that is slimmer than the iPhone X's version. While we won't call the company out for lying, they did certainly create an unrealistic expectation for the Z5.

What is perhaps most irksome though, is the fact that the Z5 does not have some of the internal components that one expects from a flagship phone. The processor for example is a Qualcomm Snapdragon 636 chipset, which is oddly paired with a substantial 6 GB of RAM. The camera setup appears premium though, with a dual 16 MP setup on the rear, along with a fingerprint sensor on the back cover and 3300 mAh battery powering things.

The Lenovo Z5 (64 GB) launches in China on 12 June for 1 299 yuan (R2 600), but no word if it will land locally at this stage. If it does, it will definitely be to far less fanfare than initially anticipated.