In the digital age, it seems like the old catchphrase “show me the money” has been replaced with “show me your chatbot”. The latest company to do just that is Liberty Short term Insurance, which provided a sneak peak into one of its products, launching later this year, at an event in Dunkeld. The company summed up their latest development right from the outset, positing that using technology in this way signifies nothing less than a transformation of their insurance business.

These weren’t  idle words. The CEO of Liberty Short Term Insurance, Martin Epstein, explained that the chatbot, which is currently in beta launch, was built on the back of two year’s worth of research into what its customers wanted. One of the pervading messages received was that they hated insurance, and for good  reason, with it being cumbersome, difficult to understand and often left them feeling that they weren’t getting value for their money.

On the positive side, customers indicated that they wanted affordable insurance, more efficiency in their dealings and greater transparency. 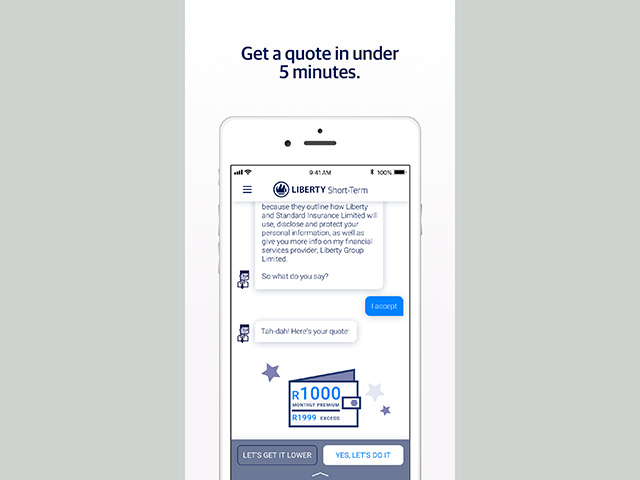 Giving customers what they want

In a bid to answer each of these concerns and deliver on customers’ requests, Epstein explained that the company set about creating an approach that isn’t weighed down by an onerous points system, and reduces the time it takes to get a quote for car insurance from the typical average of 30 to 45 minutes to a mere six minutes.

Answering the question of why implementing a chatbot versus an app, Epstein pointed out that many people are getting app fatigue. Instead, a chatbot made more sense, as it could be accessible across a myriad of messaging platforms (WhatsApp, Facebook Messenger, or from a web interface) and across a multitude of devices, without needing to be written uniquely each time.

The chatbot, which is currently in its beta phase and will launch fully in the third quarter of 2018, has been designed to be friendly in its interactions with customers, rather than coming across as robotic. Epstein enthused it has a few nifty features to help streamline the process of giving the insurer the information it needs to render a quote. 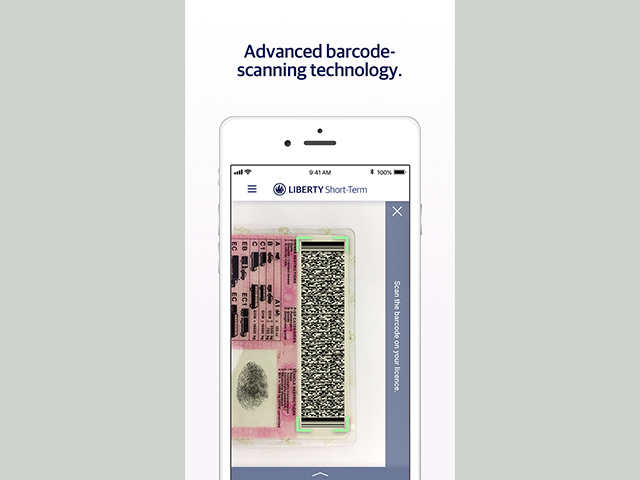 One of these is the ability to scan users’ drivers license and Vehicle ID disc and automatically extract about ten minutes worth of information. Users could instead upload the image of these two documents to the same effect. Additionally, users can start and stop the engagement process as they need to, picking up where they left off, irrespective of the channel they may be using.

The company also unwrapped its approach to determining reduced premiums for car insurance. Called Drivers Test, this measures how aggressively users drive and how distracted drivers tend to be while drive.

Dapesh Thomas, the head of the Centre of Excellence at Liberty Short Term Insurance, elaborated rather than tracking one’s driving on a daily basis, Liberty’s approach is to build a profile of the kind of driver that its customers are. “Research suggests that people can’t change their natural driving behaviour for longer than three days, so we ask customers to complete the Drivers Test once a year,” he added. The test entails sharing the data from 25 trips and 300 km worth of mileage, from which their driving portfolio is created. 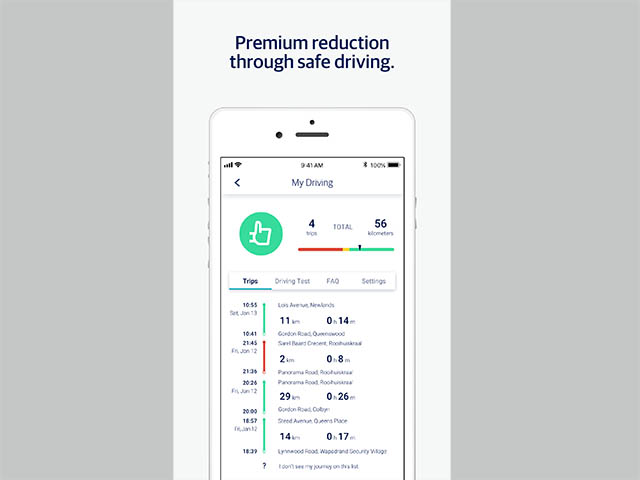 Thomas explained that furthermore, because the chatbot is built on Microsoft’s Azure cloud, Liberty are able to change existing features and implement new ones rapidly, so as to respond to customers’ feedback as they use it.

Of course, the always present concern around cloud based apps or chatbots, or any interface where you are divulging sensitive information, is security. The company reassured that all data is encrypted using 256 bit encryption. Also, with the recent announcement that Microsoft will be building two new data centres in South Africa, the speed when using the chatbot should further increase.

“For modern customers, time is precious. Digital solutions that have been successful have all been designed around making customer experiences better, cheaper and more convenient. We want to be another company that provides services to customer in the way they want it,” concluded Epstein.