During the course of the show, BitSummit announced its annual award nominees, revealing Semblance to be nominated for both the International Award (for best international game) and the Excellence in Game Design award.

Accepting the win for Excellence in Game Design, Nyamakop co-founder and programmer, Cukia Kimani said, "Thanks to everybody who came by to play the game. It was only fitting that the first place we showed the Switch version of Semblance was here in Kyoto, Japan." 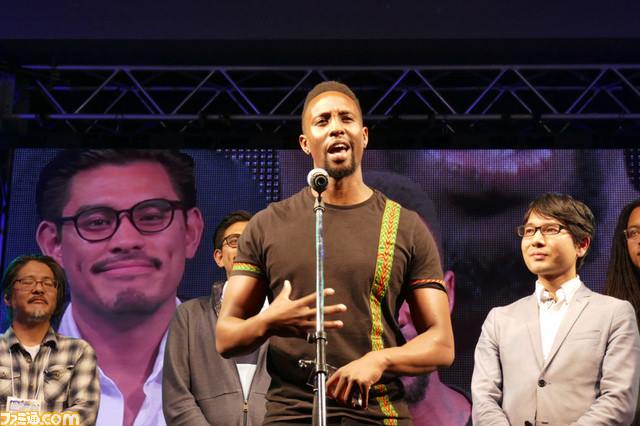 Semblance beat out over 91 other games to win the Excellence in Game Design award including works from Amanita Design (Machinarium), and Fabraz (Slime-San). The game also received official Nintendo acknowledgement by being one of the select few games Nintendo created custom-made stamps for.

Speaking about what receiving the award meant to the team, co-founder and game designer, Ben Myres said, "A few years ago we were just a couple of kids coming out of university, and now we're competing for international awards against world class competition. It again vindicates that Africans can make top-grade and successful works. We hope winning this award inspires more people in South Africa to make games."