The Pebble Beach Concours d'Elegance celebrates some of the best vintage cars around, with motoring enthusiasts the world over descending on the Monterey Peninsula of California. Vintage cars will not be the only thing on display however, as McLaren are readying a one-off 570S Coupe for the event, which starts on 16 August.

The drop-top 570S comes courtesy of McLaren's Special Operations (MSO) division, which are also responsible for the likes of the P1 GTR. According to McLaren, this one-off 570S Coupe will serve as a reference for the type of customisation options the British carmaker can integrate into the forthcoming version of the 570S.

At the Concours d'Elegance itself, McLaren will have two different colour options of the one-off 570S to fawn over, at the event's Concept Lawn marquee. The first 570S Coupe will feature a one-of-a-kind Mauvine Blue paint job, specially created by MSO, with the second finished in Ventura Orange. 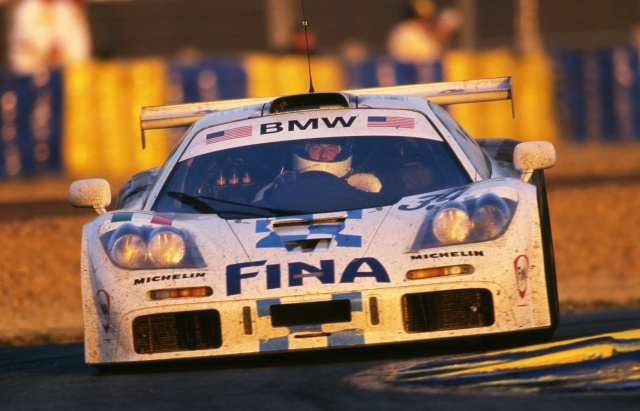 Along with the 570S, McLaren will also have a number of its Super Series offerings on display, including the recently unveiled 675LT. Joining them, is the 650S Le Mans, also designed by MSO, as well as a 1996 F1 GTR to keep the vintage fiends happy.

Although you might not be jetting off to Pebble Beach for the Concours d'Elegance, take a look at the pictures below, to see just how special the McLaren 570S Coupe looks. 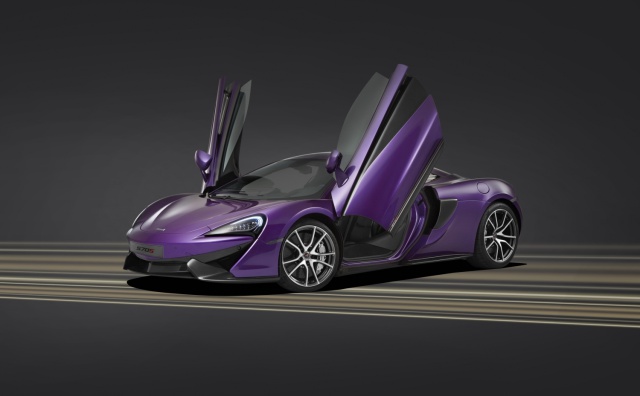 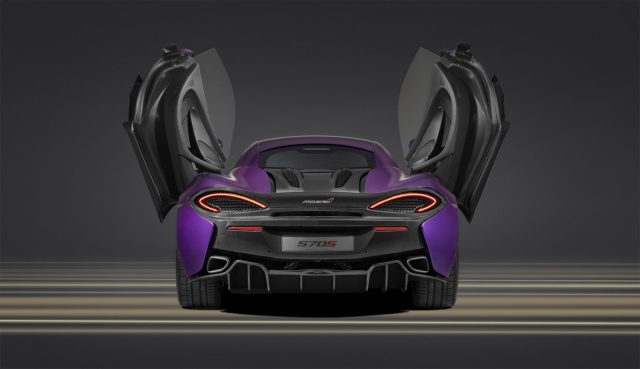 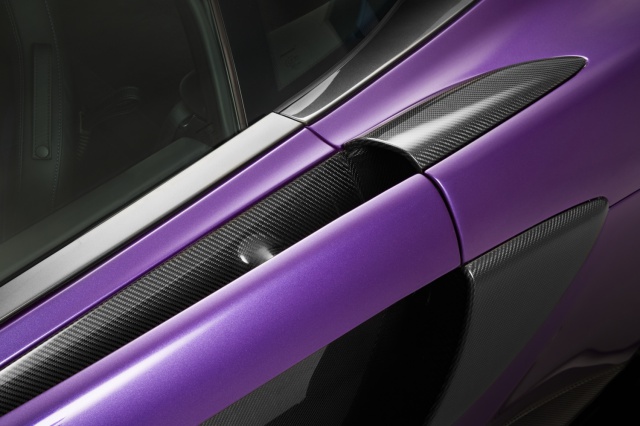 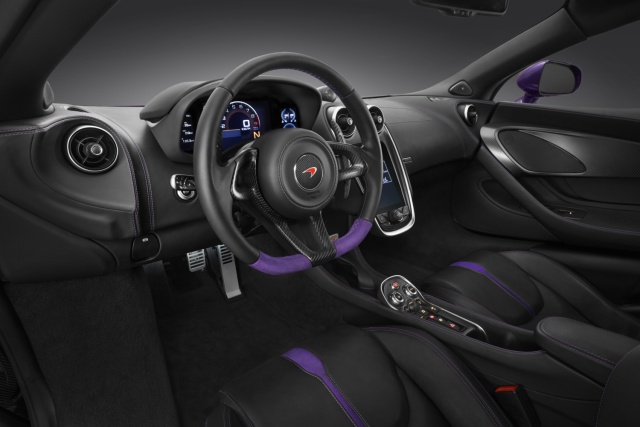