Megarom Interactive has partnered with none other than Epic Games to launch a range of Fortnite apparel locally.

The new Fortnite-branded collection will feature T-shirts, hoodies and sleepwear.

"In collaboration with Epic and local retailers, we will be bringing the Fortnite brand to life with a quality line-up of apparel products for fans of all ages,” explained Megarom Interactive founder and CEO, Philip Court

"For many of our players, Fortnite is more than just a game - it's a reflection of their personal style," added Epic Games co-founder, Mark Rein. "Megarom understands gaming culture and the Fortnite brand, and they're the perfect partner to bring this Fortnite collection to South African players," he continued. 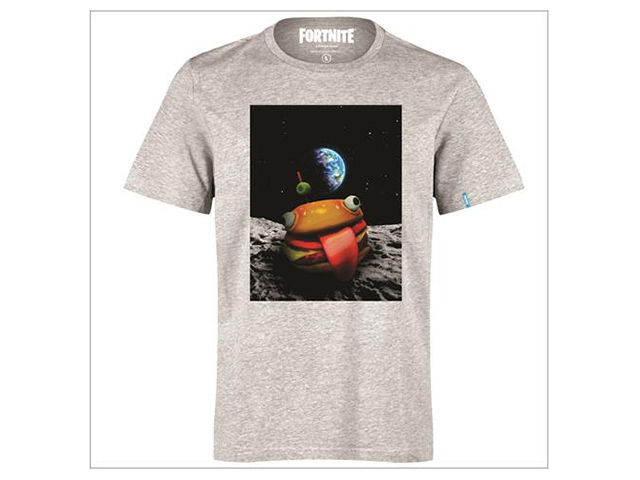 The move is a promising one, given the immense popularity of the free to play game locally and worldwide, boasting 125 million plus players at a recent count. Fortnite Battle Royale pits players against one another in a battle royale scenario, while they race to survive the continually shrinking radius of a deadly storm.

So popular has Fortnite become that recently Sony relented its no cross-play stance, allowing Xbox One and Nintendo Switch players of the game to compete across different platforms.

Indeed, the game is free to play, but skins to dress one’s character up cost real world money. The business model certainly has worked – Fortnite Battle Royale has brought its makers billions of dollars. With this popularity in mind, an apparel range makes sense, especially for die-hard fans of the title.

The range will launch at the end of November 2018, and the collection will be available for purchase from participating retailers across South Africa. Prices have not yet been detailed.