Mercedes-Benz Streamliner a jet-fuelled concept based on 1950s designs

While it may not be a fully fledged buy-at-the-dealer vehicle, the new concept car from Mercedes-Benz is well worth a look. The Stuttgart-based manufacturer's latest design, the 2040 Streamliner, takes its inspiration from the 1955 W196R, which in turn takes its cue from German fighter jets of the time.

Characterised by a hunkering low profile and long body, the real star of the show in this concept is the twin jet engine found on the rear. If Mercedes-Benz were ever to produce such a vehicle, the engine would be jet-fuelled, by precisely where they'd get the engine is another question altogether.

The German carmaker has not mentioned whether a real-world version of the 2040 Streamliner will ever see the light of day, so scroll a bit further down to see a couple more images of this concept. 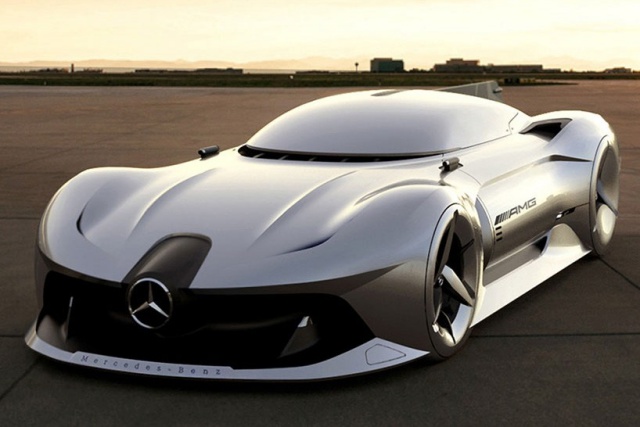 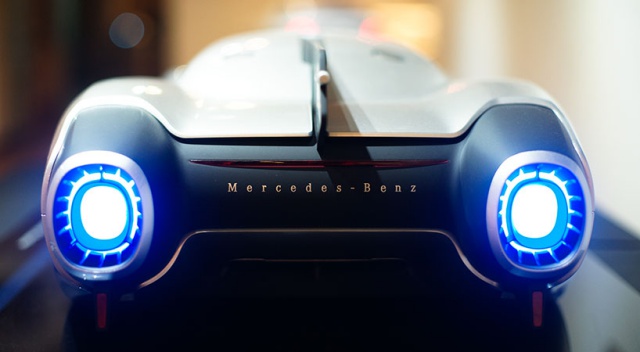 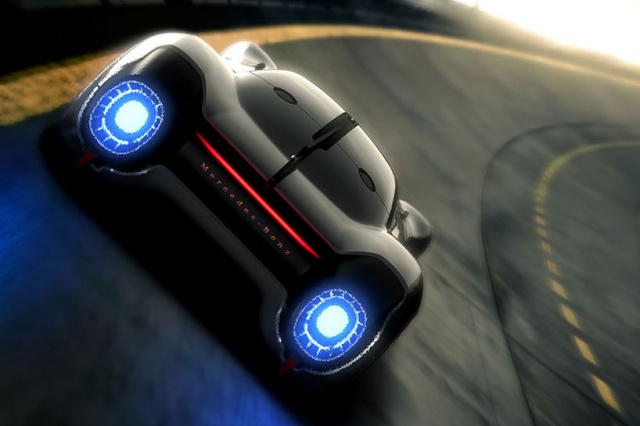