Mercedes-Benz's Concept IAA can change shape to be more aerodynamic

Mercedes-Benz has been on a tear this year when it comes to concepts. The Stuttgart-based manufacturer's autonomous F 015 is certainly a showstopper, but now joining its ranks is the Concept IAA. The name of the vehicle has caused a bit of confusion, primarily because it has debuted at the Frankfurt Motor Show, which is currently underway in Germany.

While we refer to the motoring event as the Frankfurt Motor Show, in its native Germany, it's known as the Internationale Automobil-Ausstellung or IAA for short. For the new Mercedes-Benz concept however, IAA stands for Intelligent Aerodynamic Automobile. 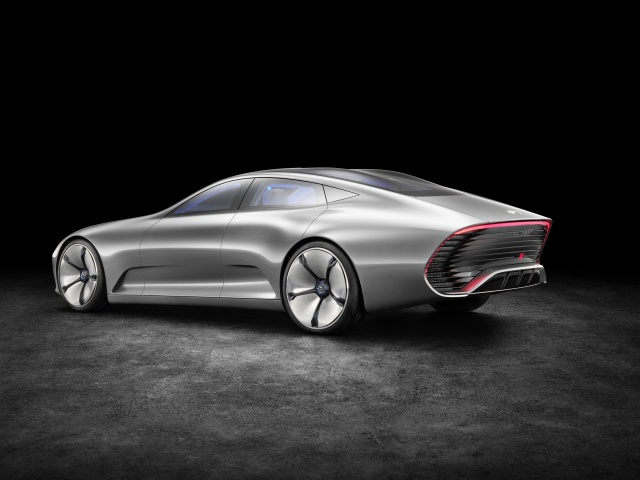 The intelligent aspect of the Concept IAA aerodynamic design can be found in the rear portion of the vehicle's chassis. It can deploy an additional tail section which measures roughly 38.1 cm. When utilised, the extendable rear drops the Concept IAA's drag coefficient to 0.19. The adaptive rear spoiler can either be manually or automatically activated when the Concept IAA reaches the 80 km/h mark.

While an adaptive spoiler of this nature is a first for Mercedes-Benz, the technology itself has taken a more rudimentary form in the SLS AMG, which too featured an adaptive rear spoiler that deployed at 120 km/h.

As for whether this new technology will find its way into commercial cars from Mercedes-Benz, sadly nothing has been detailed just yet. For now, IAA attendees can revel in the presence of the Concept IAA this week. If you can't make it to Frankfurt, we've included some images below. 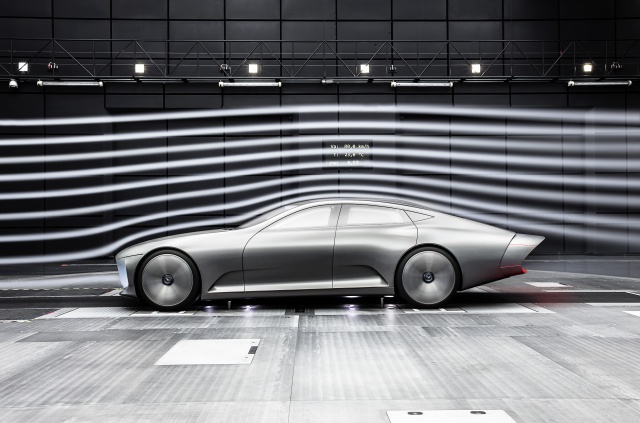 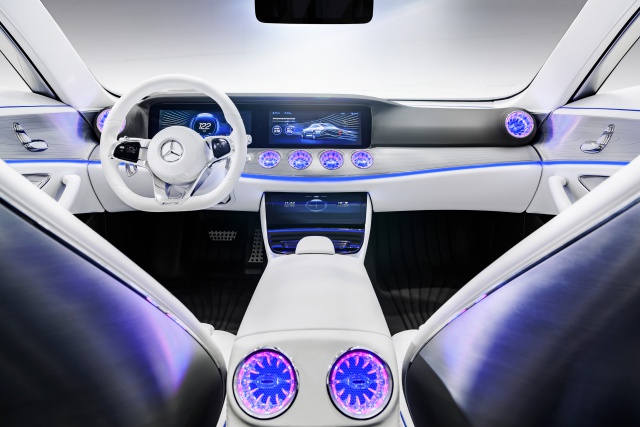 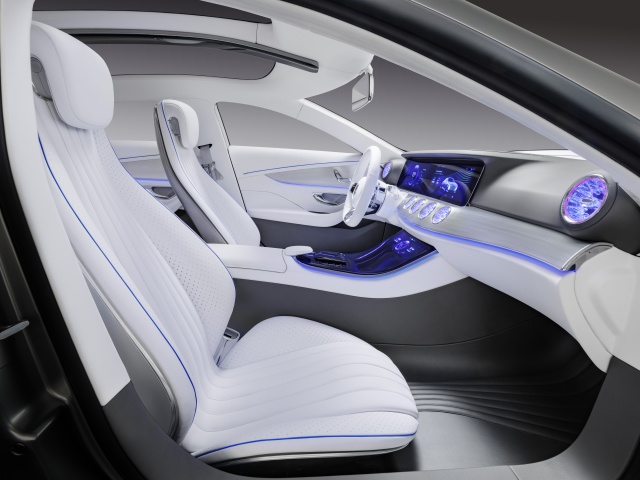 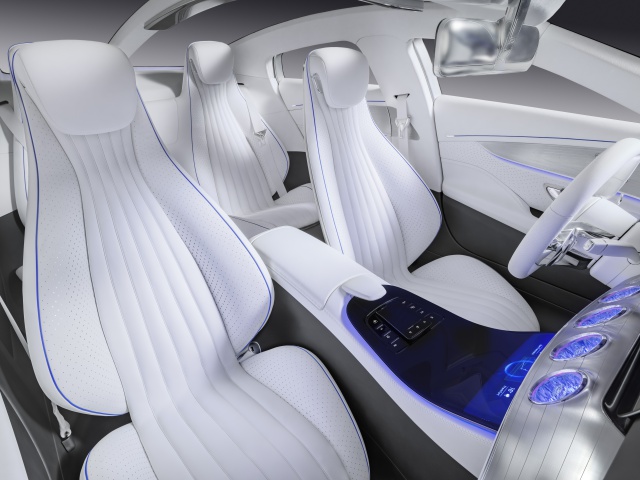 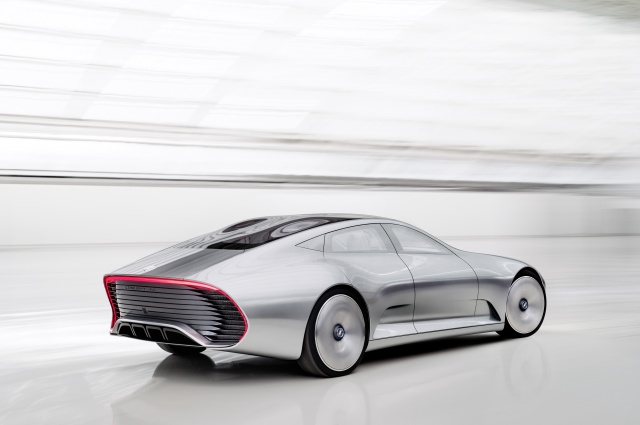 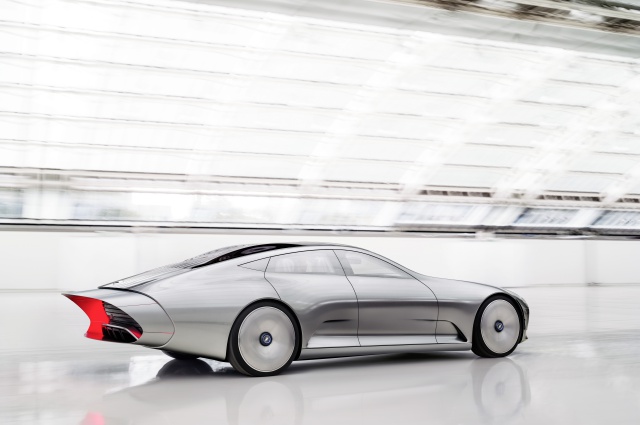