Last night, Microsoft South Africa celebrated #15YearsOfXbox, detailing for media how the console, and gaming, has evolved in that time. While the company got a little nostalgic about its first-gen offering, it still took the time to look to the future, which for many local gamers is the slimmer Xbox One S.

The new console was showcased at E3 this year, alongside the mysterious yet powerful Project Scorpio, and has since launched in several markets across the globe. Until now, South African gamers have been in the dark regarding the Xbox One S, despite our best efforts to get any info out of Xbox South Africa's Joe Kruger at rAge 2016. Now a launch window has been confirmed by the company. 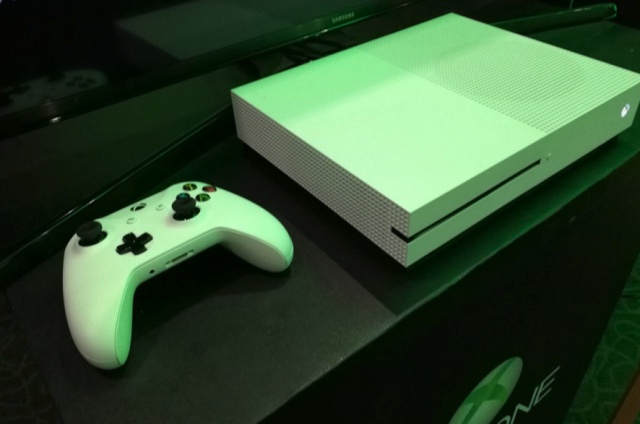 More specifically, or rather not that specifically, Q1 2017 is when we can expect the Xbox One S to land locally, with the console missing the crucial festive shopping period. Also amiss is pricing, with the current fluctuations in the rand-dollar exchange rate perhaps one of the reasons why a recommended retail price has not been forthcoming.

Nevertheless, local gamers at least know when they need to start saving. For a reminder of what the 2 TB Launch Edition is packing, click on the video below.