How is this for a small and powerful little PC? HP has revealed what they believe is the world’s first mini workstation designed for users in CAD and other compute-intensive industries. At a mere 58 mm high and 215 mm thick, the company notes that the Z2 Mini is 90% smaller than a traditional business-class tower. HP also talks up its performance, which it pegs at twice as powerful as any commercial mini PC on the market today. The Z2 Mini follows the company’s consumer offering, the modular Elite Slice PC revealed at IFA earlier this year. 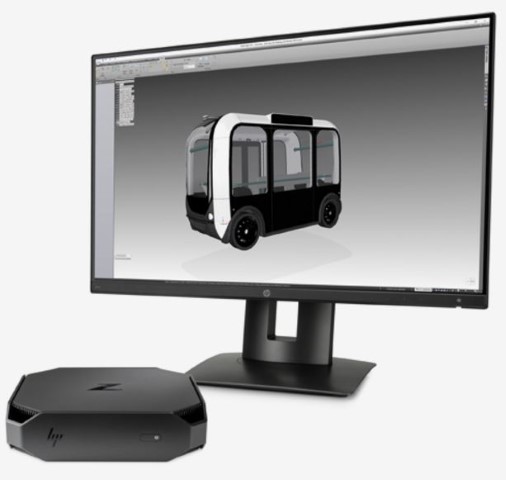 Able to support up to six displays right out of the box, the workstation caters to CAD users that need something powerful but don’t want to deal with an ugly tower and the space it takes up. Powering the device are next generation Intel Xeon processors, NVIDIA Quadro Pro graphics (M620-class), and the availability of HP Z Turbo Drive for handling large files with speed and faster boot up times (up to 1.5 TB). As always, these can be configured according to price. There is no word yet on the amount of RAM this little one can handle.

When PCs get so small, excessive heat build-up becomes a problem, and so does noise once you start getting rid of this with fans. For this HP engineers created custom designed fans and a cooling system which it says is 63% quieter than an HP business-class mini PC. 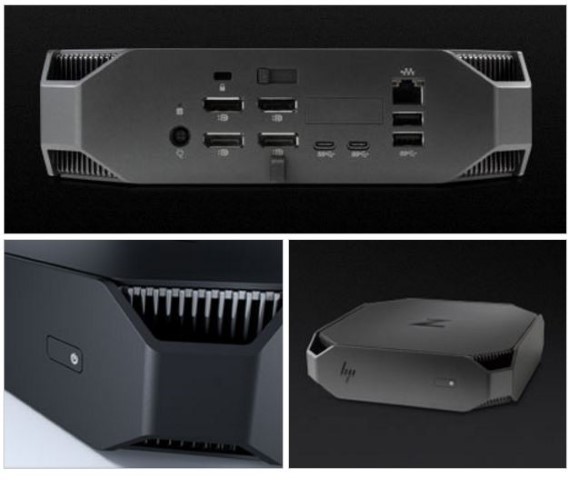 The HP Z2 Mini will start retailing at $699 once it becomes available Stateside in December. It will land in South Africa come January/February, although local pricing is still unknown. Check the video below for more.