Virtual Reality has been the hot topic in consumer tech for the past 12 months now, of that there is no question. At the moment, HTC's Vive VR and the Oculus Rift have dominated the premium VR headset space. Aiming to join them is Microsoft with its HoloLens, but a retail or consumer version is still in the works. For now, software developers are the only ones able to get their hands on it, and Microsoft is hoping to get more HoloLens' in their hands.

To that end, the stringent requirements for purchasing a HoloLens have been lessened to some degree. The device still costs an eye-bulging $3 000, but the list of must-haves to buy one is far shorter. It essentially comprises of four rules:

1. Each developer can only purchase a maximum of five HoloLens headsets.

2. Developers must have a shipping address in the United States or Canada.

3. They must of course have a valid and active Microsoft account. 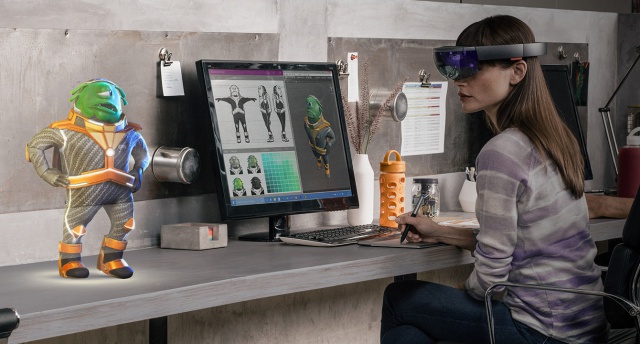 While this developer version of the headset is quite pricey indeed, Microsoft assures that the consumer version will be far less expensive. With the HTC Vive and Oculus Rift going for $800 and $600 respectively, if Microsoft could somehow get to the $500 price point, it may make the HoloLens far more enticing.

If not though, the applications for the HoloLens need to be revolutionary, especially as HTC and Oculus already have a head start on Microsoft.