At Microsoft's Windows 10 devices event last year, the company had a lot to showcase; from its Creators Update and new notebooks, to the Surface Studio and cross-platform applications.

One aspect that did not get much limelight though, was its Mixed Reality (MR) headsets, and more specifically the ones being made by its Original Equipment Manufacturers (OEM) like Lenovo, HP and Acer. Now, more than nine months later, two of the latter OEMs offerings are making their way to the Microsoft Store Stateside. 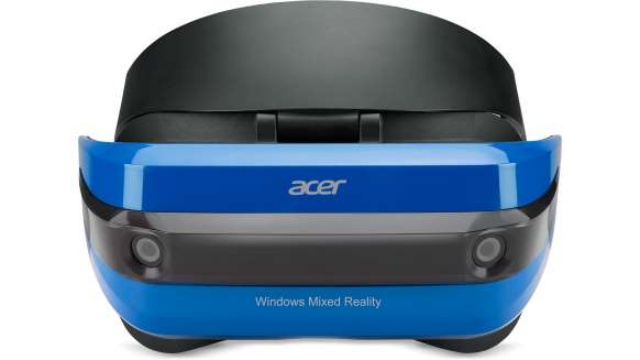 The Acer MR Headset (Developer Edition) and HP MR Headset (Developer Edition) are currently retailing for $329 and $299 respectively, and each sport a pair of 2.89" displays at 1440x1440 resolutions. The rest of the devices are fairly comparable, with a front hinged display, 95-degree horizontal field of view and a native refresh rate of up 90 Hz. There's also a 3.5 mm headphone jack for audio out on both headsets, with a single slot for HDMI 2.0 and USB 3.0 respectively.

Along with listing the specifications for both developer kit headsets, Microsoft has gone through the minimum PC requirements in order for them to work with the company's Mixed Reality ecosystem. To that end, Microsoft suggests a PC running an Nvidia GTX 980/1060 GPU and higher, or an AMD Radeon RX 480 GPU and better. On the CPU side, an Intel Core i7 and AMD Rzen 7 (1700) are recommended, along with 16 GB RAM or more, as well as a minimum of 10 GB free storage space. 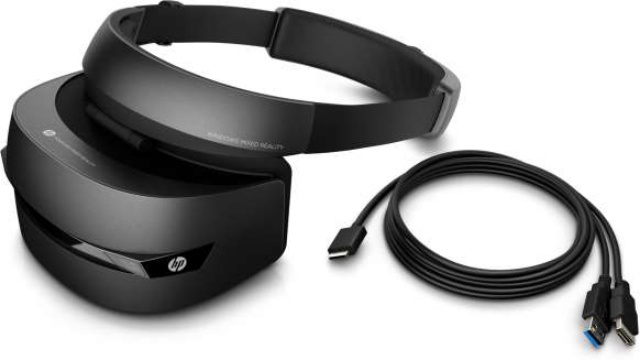 Precisely when we'll see the Windows Mixed Reality environment in full swing, remains to be seen, but perhaps the Windows 10 devices will shed greater light.