News surrounding Microsoft's first Windows 10 Mobile flagship, the Lumia 950, has been spoilt somewhat ever since leaked images and specs for the device surfaced prior to the official Windows 10 devices event in October. It now appears as if Microsoft's thunder could be stolen once again, as Windows Central has confirmed reports that the device will launch on 20 November in its native United States. 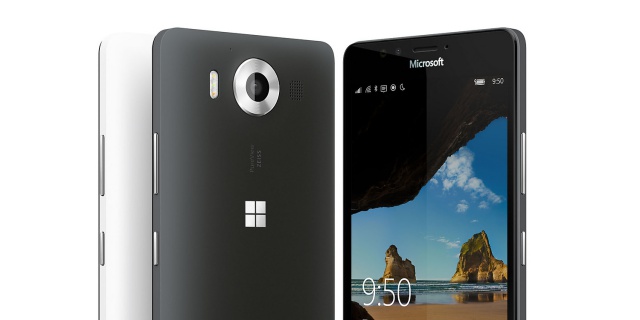 The website cites US carrier AT&T for giving a few hints on the device's release, which was slated for an undisclosed date in November. As Windows Central puts it, to release a Windows 10 roster of devices by Friday 13 November would be too soon. Releasing on Friday 27 November, the infamous Black Friday, would be too hectic. Therefore Windows Central concludes that Friday 20 November is the most logical date.

While 20 November is only a few weeks away, The Verge is not entirely convinced Microsoft will have certain features ready at launch, such as its facial recognition software, Hello. As such, similar features might only be in their beta phase come launch, with an update most likely to roll out before the year's end.