Comic book guru Moray Rhoda takes us through the current crop of local SA comics. Read or miss out!

Quick info: A semi-autobiographical tale of self-discovery which shares a day in the life of the artist as a teenage schoolboy. 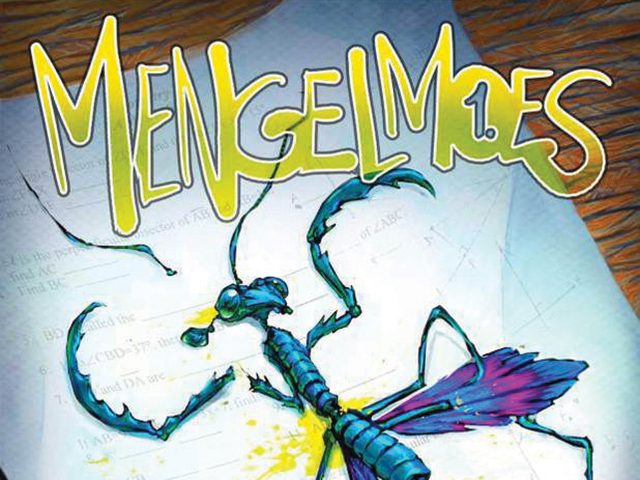 Mengelmoes (hotchpotch in English) effortlessly evokes living in Cape Town in the 90s but readers will also easily identify with the universal themes (family, smoking and girly mags, autocratic teachers and sex fantasies). The story combines equal parts events from Willem’s childhood and his daydreams with ‘what if’ scenarios which creates a personal and engrossing trip inside Willem’s memories. The somewhat inconsistent art actually works very well within the story that transitions seamlessly between reality, dreams and imagination creating. 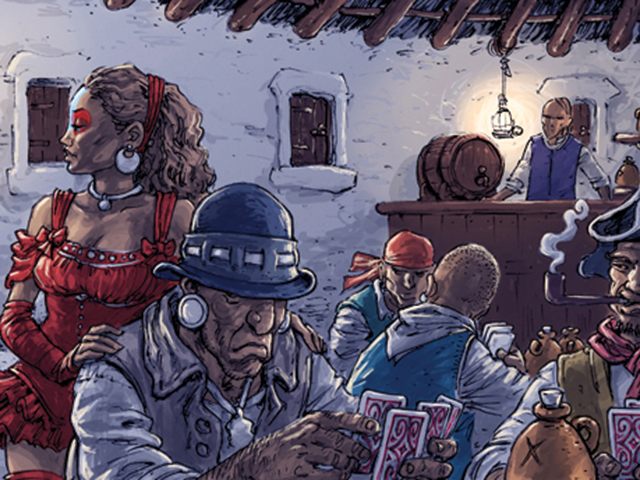 A mysterious stranger comes to a coastal town in search of an old pirate to accompany him on a mysterious journey. There is a history between the two characters and events have converged to enable them to unlock a secret hidden deep beneath the mountain. The Souvenir’s world feels like a living place, similar to our world but different in some key ways that are hinted at in the art, architecture fashion and inhabitants of the world. The story is very nicely paced and has some good turns away from the original tale to keep the reader interested throughout.

Quick info: Hunted to extinction, the last gofu must flee with his only friend and find a new home. 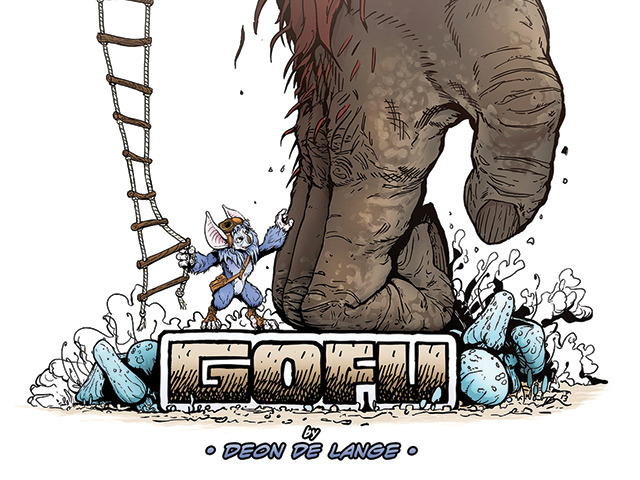 Deon de Lange does some great world-building in the first part of a six issue series set in a fantasy world. Meticulously illustrated and featuring some endearing and different characters, Gofu is a book that should appeal to both younger and adult audiences. The relationship between the gentle giant gofu and his friend Tatsu (a much smaller creature who is protected by gofu and at the same time is his protector) is explored against the backdrop of gofu being hunted in the first issue. Gofu Part 2 will launch on the 3rd of May 2014.