Despite having its release date postponed several times, many Nathan Drake fans are eagerly watching the calendar in anticipation for Uncharted 4: A Thief's End's 26 April debut. To mark the occasion, as it has done it the past for games like Batman: Arkham Knight and Star Wars Battlefront, Sony has a custom PS4 bundle waiting in the wings.

The bundle is being made available locally via distributor Ster-Kinekor Entertainment, with retailers like  receiving pre-order units within the next few weeks [correction: no retailers have been confirmed at this stage]. The bundle itself contains a grey 1 TB PS4 console, with a custom image of Nathan Drake on the front. Added to this is a similarly grey Dualshock 4 controller, with a PS4 copy of the game of course. 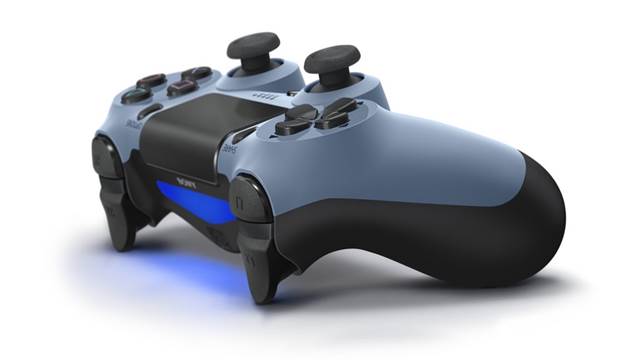 One final touch, which fans of the franchise will no doubt appreciate, is the latin phrase “Sic Parvis Magna” in gold by the front portion of the console. As fans will know, this phrase means "Greatness from small beginnings," which is also the engraved on the ring Drake wears in the game.

At this stage, pricing has not been confirmed, no doubt a result of the wonky rand-dollar, but previous limited edition bundles went in the region of R9 000.