Born and bred here in South Africa, we're a little bias when it comes to our opinion of Neill Blomkamp. Ever since he impressed with District 9, however, his follow efforts like Elysium and Chappie haven't proved as successful. Perhaps the filmmaker's latest project will be more fruitful with a trailer being released for one of his first in a series of short films called Oats Studios. 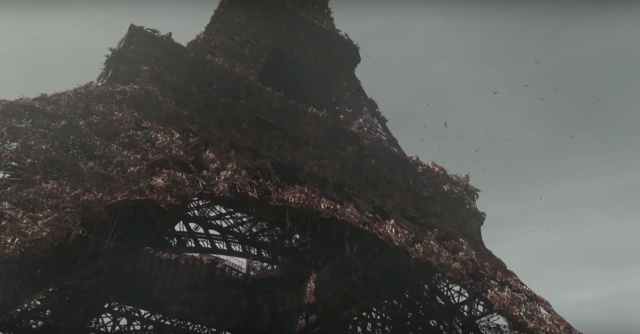 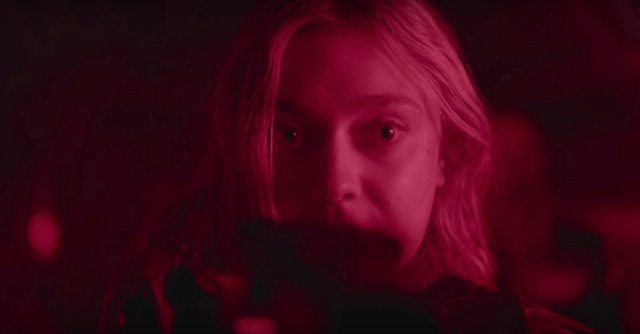 Blomkamp will also by using Steam, traditionally a platform for purchasing games, to stream the experimental movies. Whether or not it garners him the desired audience, remains to be seen, but Blomkamp did tweet out a message asking if people would be interested in watching his short films via the platform.

If I sold experimental short films on @steam_games as tests for potential full feature films, would people watch them?

It's unclear when Oats: Volume 1 will be streaming via Steam, but if you're a fan of District 9 and similar types of films, this latest offering seems to be in the same vein. The full extent of the story is unknown, but it does seem to focus on an alien invasion, with the opening shot featuring the Eiffel Tower being covered in some sort of foreign substance. There are scenes aboard some sort of military installation, as well as battles in a rainforest, but precisely whether the two exist in the same timeline is unclear.

Hit play on the trailer below to see if you'll be streaming Oats: Volume 1 when it becomes available, which is still not known for now.