It is fitting that NetApp’s latest event was held at the Joburg Observatory, under a massive telescope pointing to the sky, because it seems like as far as the applications for smart usage of data is concerned, the sky is the limit.

This is quite literally the case, as Morne Bekker, NetApp’s country manager, explained that the company has become involved with the Gaia Project, which aims to map one billion stars in the Milky Way galaxy, in a 3D representational view. The resulting catalogue is expected to be a whopping two petabytes in size. That, however, is only looking at a fraction of the 100 billion stars in the galaxy. At long last, we will quite have the starmap that Star Trek nerds have no doubt dreamed about. 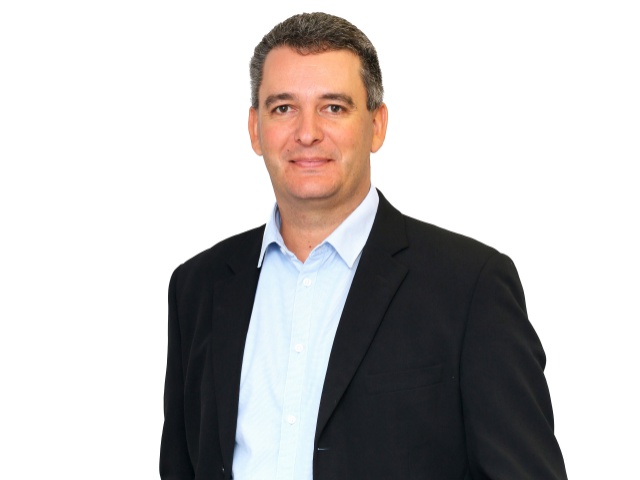 The really exciting part is that, not only is data exponentially expanding, but with  technology, we are now at the point where we can use data in ways that were hitherto unattainable

Bekker notes that moving forward, machine learning and AI will make the difference, as humans simply cannot process vast amounts of data at this magnitude unaided. Closer to Earth,

the applications of using data, storing and processing it, and gleaning valuable insight from it at record speed are no less impressive. For example, accurate medical diagnosis can be more quickly reached, potentially saving lives.

Additionally, for the legal profession, Bekker pointed out that there is often large amounts of case law that needs to be assimilated. Machine learning portends practical ways of crunching massive amounts of data, and making us more efficient than we dreamed possible.

So what is the future of data? Bekker points out that by 2020, society is expected to have more data available to it we have ever known. Additionally, he asserts that over the next 3-5 years, the data explosion will accelerate, driven by new tech trends. What this means is that today’s students will have careers that  haven’t been invented yet. However, quite possibly these will be along the lines of being robotics engineers and programmers, or managing AI engines, to name two.

Already, Bekker points out, we are seeing the importance of data shape the boardroom. “In the corporate world we now have a chief data officer, a role which emerged from the need to make sense of data to the business, and which didn’t exist five years ago,” he noted.

So how should businesses be thinking of this brave new world of data, and while aiming to be relevant and successful in the year ahead, make it so (to quote Captain Picard)?

Bekker emphasises the importance of accepting cloud. “We live in a hybrid cloud world. If you are not having a cloud conversation today, you are missing the boat. I am not suggesting that  everything has to be in public or private cloud, but organisations must have a cloud strategy,” he stressed.

Indeed, the CIOs of companies today have their work cut out for them, often tasked with managing a company’s data, making sense of it, so as to cater to the need for their data to be accessible securely and quickly.

The prime directive, if you will though, is on data that can be used to give rise to new business models and income streams. That, apparently will make the difference between those companies that can go full ahead into brave new worlds, and those that watch their competitors’ dust.