If you find yourself close to 40 you might remember The Dark Crystal, a movie aimed at kids that was utterly terrifying. This was mostly due to the bizarre creatures and animatronics from famous puppeteer and co-director, Jim Henson. 37 years since the movie, Netflix has created a series called The Dark Crystal: Age of Resistance, and we now have the first trailer.

Off the bat it’s easy to see that a lot of effort went into creating this world of Thra, looking even better than that from the original. Age of Resistance takes place before the events of the movie, and follows our heroes, Rian, Brea and Deet, three Gelflings looking for what’s behind the power of the evil Skeksis. 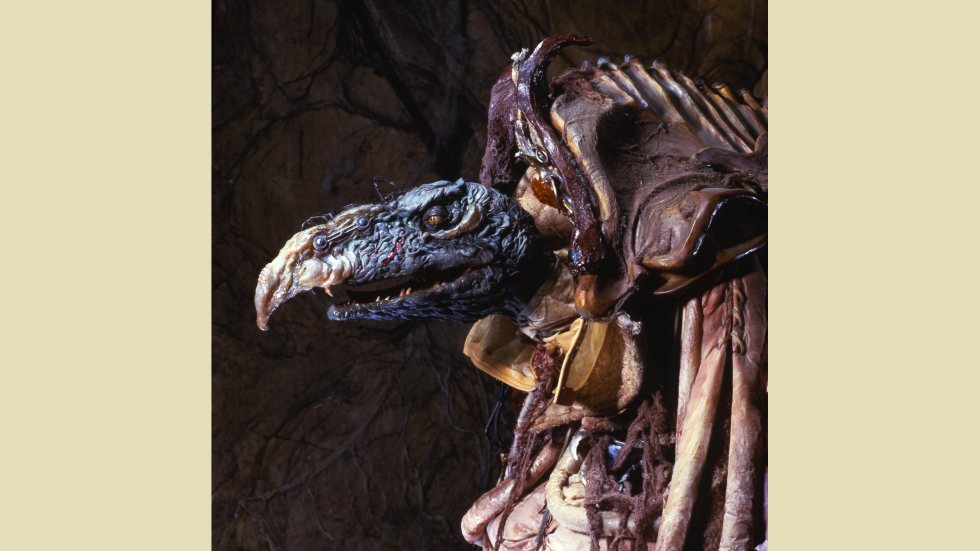 The Skeksis are frightening and pure evil, coming across as a hybrid between a diseased vulture and a cantankerous British politician. Can it be that their rise has something to do with the mystical power of the Dark Crystal? Or perhaps it's from the lies sold to the people of Thra about the overbearing influence of the EU and immigrants stealing their jobs?

Set to premier on 30 August, The Dark Crystal: Age of Resistance is will be one of the flagship series in Netflix’s line-up. Whether a modern audience will find resonance with the strange world and creatures of Thra remains to be seen.

Hit play to check for yourself.