New Death Stranding trailer still has us scratching our heads

Prior to E3 2018, Death Stranding was one of the games that we could not wait to find out more about. Now the Hideo Kojima-led project has served up a look at some of the gameplay, along with some of the key players, but we're still a little lost as to what the game is about.

What we do know is that Norman Reedus (The Walking Dead), who has featured in many of the teaser trailers before this, will be portraying a character named Sam Bridges. His job seems to be delivering items to obscure locations through treacherous terrain, along with having to hide from an invisible threat. 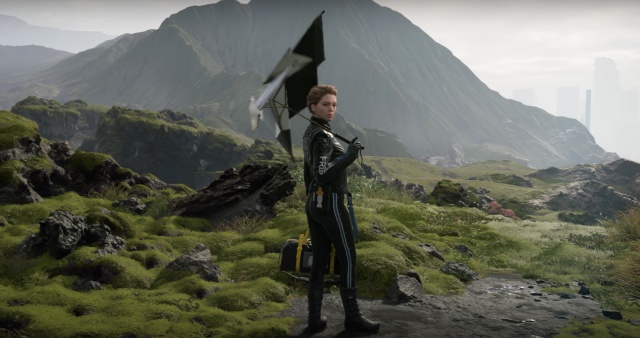 We're also introduced to two new characters, played by Lea Seydoux (Spectre) and Lindsay Wagner (The Bionic Woman). The in-game names for either are unknown for now, but it appears as if Wagner is Bridges' wife, but from we can tell, she died some time ago.

Still shrouded in mystery is the main antagonist for the game, but we at least now that the hovering shadowy figures we've seen in previous trailers are referred to as the Death Stranding. Apart from that, this game remains an enigma, but our intrigue in it has not wavered.