Looking somewhat like a propaganda film to woo would-be recruits, here's the first "Inside" glimpse of the latest installment in the Tom Clancy franchise - Rainbow Six Siege. This elite team of counter terrorism specialists is comprised of the best talent from around the world. In the video below, the British elite forces unit takes focus, as the origins, training methods and special skill sets of the British team are all divulged.

The video continues with an obscured and dubbed elite forces operative, as he enthusiastically states that his group pulls the best from the navy, army and air force. We also catch glimpses of the British team's key members, including Smoke, Mute and Thatcher (all code names we're hoping). 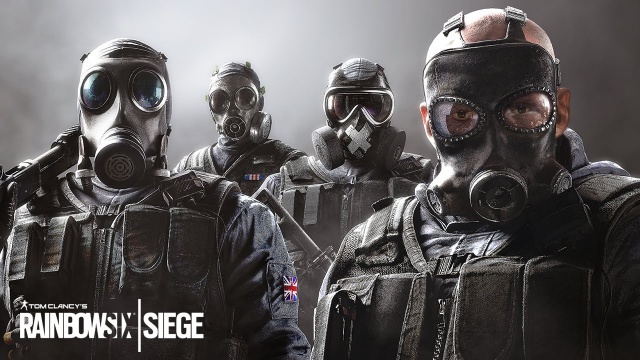 Although a precise release date is not mentioned, Ubisoft has slated Rainbow Six Siege for debut in Q3 this year. Click on the trailer below to see the British regiment in action.