In the past, Nintendo has made its position on mobile abundantly clear, stressing that it would never, ever port its Wii U/3DS exclusive IPs to the common smartphone or tablet. That is, until yesterday.

Cynics could argue that The House that Mario Built has finally gotten tired of seeing the mobile game market jump and ground pound on its profits, and finally capitulated. Suffice to say, the reaction to the news that Nintendo will start developing games for mobile using its own iconic characters, in partnership with social gaming company DeNA Corporation, has been interesting to say the least.

First off, it has had a positive impact financially; according to Reuters, Nintendo’s shares have once again become hot property, with bids jumping 21% on the news. More importantly, this translates into renewed interest and confidence in the company. This is no small feat, especially since Nintendo saw users flocking to the PS4, Xbox One or just their own smart devices for the gaming fix, while their Wii U failed to ignite broad interest. 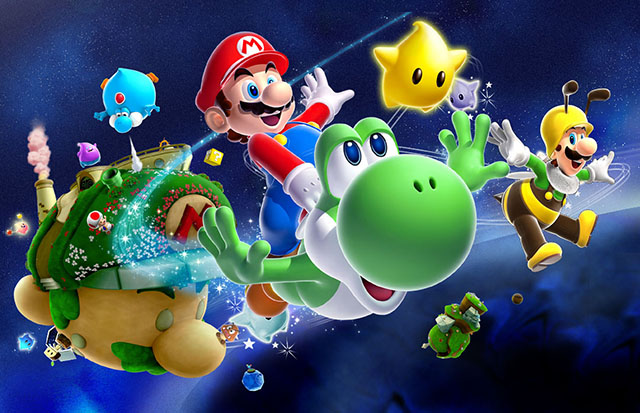 For Forbes, the announcement is nothing short of “earth-shattering” especially as it was one of the voices encouraging Nintendo to steer clear of mobile and stay in the hardware business, warning the company against diluting its well-known IPs. Indeed, the publication’s reaction was to echo its earlier warnings, that micro-transactions on mobile could potentially destroy Nintendo as a brand.

The reaction from The Verge was a great deal more positive, commenting that the announcement “made sense for Nintendo’s future” and commending its CEO Satoru Iwata for addressing Nintendo’s weakness while still retaining its strengths.

As to our reaction, well, for the most part we are excited. Nintendo’s acknowledgment of mobile is long overdue, especially as in some ways it has seemed as though the company has remained mired in the past. Indeed, Nintendo certainly has some unique and strong gaming properties which could work extremely well on today’s mobile devices (a Mario Galaxy for tablets, for example, would be hugely attractive). Let’s just say that with its announcement, Nintendo has reassured that it may have been down, but it’s definitely not out. We cannot think of a better way it could have said Watch this space.