There's Godzilla. Then there's Mechagodzilla, a metallic version of the giant fire breathing King of Monsters. In the world of supercars, Nissan's 2007 GT-R was nicknamed the former. The car took the motoring world by storm, as it performed superbly on the track, was meticulously built, and didn't cost an arm and a leg (just a arm). 10 years later, Nissan has unveiled the new 2017 model of the GT-R, which we are christening Mechagodzilla.

The world was introduced to the 2017 GT-R at this week's New York Auto Show (25 March to 3 April), likely drawing plenty of fanfare over the next few days. To the untrained eye, there doesn't seem to be much change in terms of design, but Nissan says its team has been hard at work refining each element of this supercar.

One of the significant changes sees a new V-motion grille introduced up front, to improve engine cooling. The bonnet has also been altered, creating a few more dramatic lines compared to the previous model. It's the stuff under said bonnet, however, that has our attention, with Nissan's 3.8 litre twin-turbocharged V6 engine developing 421 kW, along with 633 Nm of torque. The resulting 0-100 km/h and top speed have not been detailed though.

Until those details emerge, enjoy the video below and scroll down further for a few images of the GT-R in all its glory. 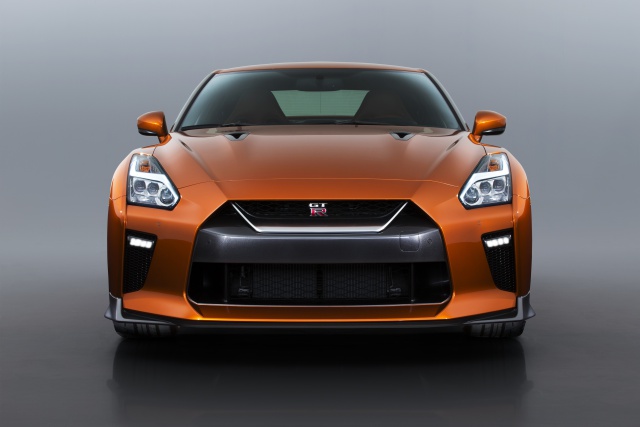 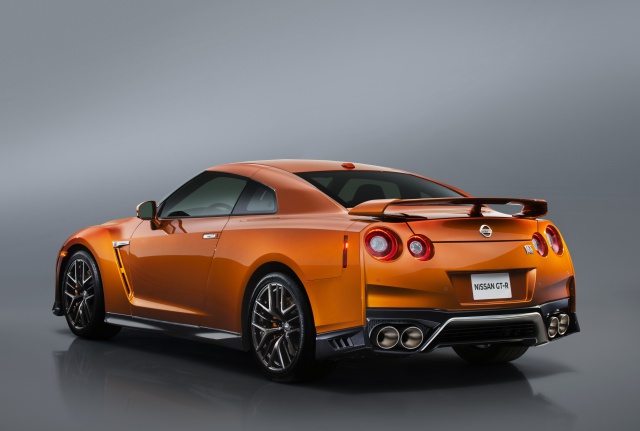 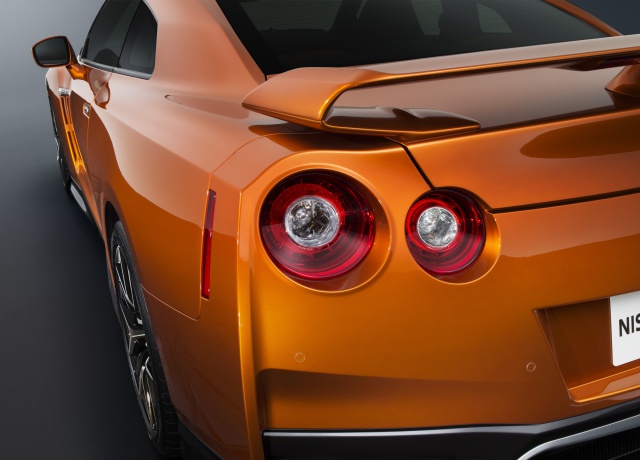 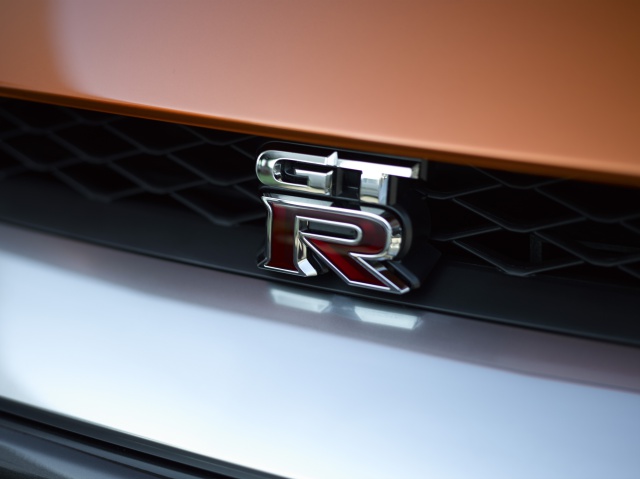 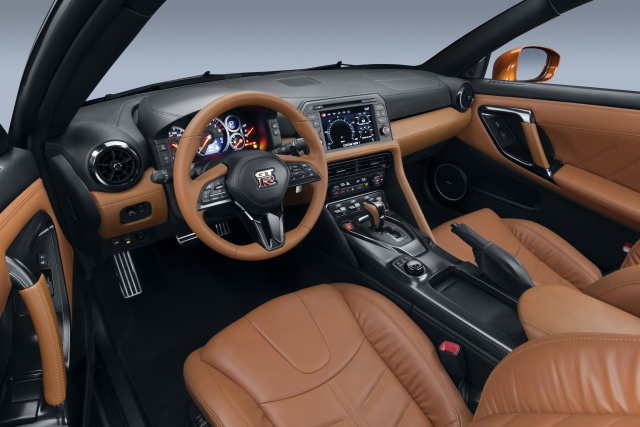