Nokia has announced the release of its first batch of SA-bound smartphones for 2014 at a launch event held in Sandton last night. This latest installment sees the arrival of the hot 6” Lumia 1520, and the cheaper Asha 500, 502 and 503 devices.

The full HD 6” Lumia 1520 is intended for users who favour high-end, top-spec smartphones, assuming the role of Nokia’s first phablet. The Asha 500, 502 and 503 devices will conversely target consumers looking for a functional and compact mid-range to entry-level units.

Nokia’s Lumia 1520 touts a full HD, Gorilla Glass 2 touch display, as the Finnish manufacturers looks to showcase the Windows Phone OS and native apps on the highest quality possible. The LCD display has a  pixel density of 368 ppi, which should pair nicely with the 1520’s 20 MP PureView rear camera. 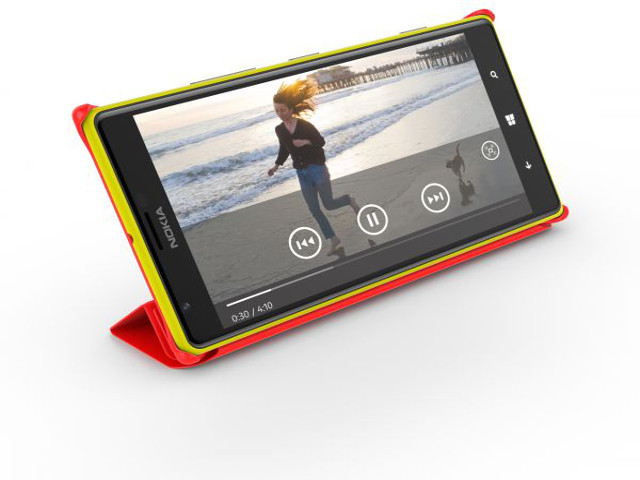 This device is powered by a Qualcomm Snapdragon 800 processor, 2 GB of RAM as well as 32 GB worth of memory. With its 20 MP capturing abilities, we’re quite sure some snap-happy users will be able to fill that up quite quickly. Luckily, the 1520 is fitted with a microSD slot capable of housing a maximum card size of 64 GB, plus it comes with 7 GB worth of cloud storage.

Apart from the 1520’s massive screen and size (it’s even bigger than the Samsung Galaxy Note 3), one of the other highlights is Nokia’s new Storyteller app. This application makes use of GPS tagging to group your pictures into, for example, photos from your recent trip to Spain. Once photos are viewed, their exact location from where it was captured can be viewed on an interactive map.

The new series of Asha devices are Nokia’s attempts at bringing smartphone innovation to the masses. The innovation in question being the newly designed Fastlane second screen, which collates all frequently used apps, contacts, upcoming calendar events and social media feeds into one easy to read format. 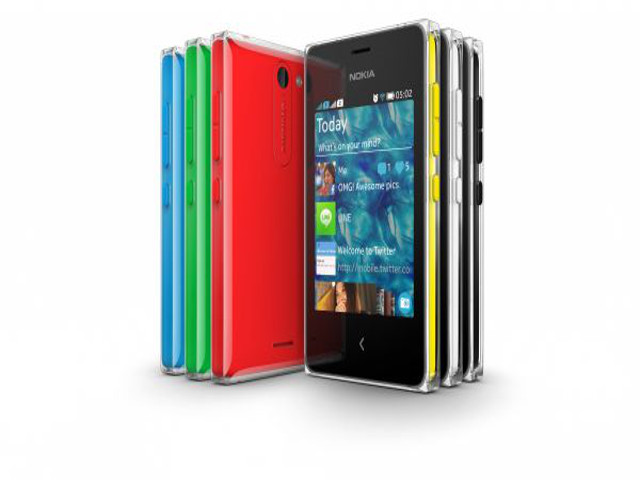 The bottom of the range 500 features a 2.8” display, whereas the 502 and 503 have a slightly larger 3” screen. All three Asha devices will sport the new ‘frost’ design, with a bright coloured backing wrapped in a transparent plastic shell as well as scratch-resistant Gorilla Glass touch displays. The 502 will be only one of this new range of SA-bound Asha devices to sport dual-sim capabilities, which should appeal to families working on a budget.

This latest releases from Nokia seem to target either end of the spectrum, but it is especially the 1520 that has us excited. Reviews from TechSmart to follow soon.