OnePlus mistakenly listed on website ahead of this 16 May debut

This week OnePlus plans to unveil its latest flagship phone, but it appears as if someone at Amazon Germany has jumped the gun, with a listing and several images of the OnePlus 6 going up on the site. The listing has since been removed, but not before WinFuture was able to get a good look at the device.

To that end it is said to feature a glass heavy design, as evidenced by the reflectiveness of the back cover in the image below. The Chinese manufacturer has been drip-feeding info about their upcoming smartphone, with the CEO already revealing several key specifications for the OnePlus 6. 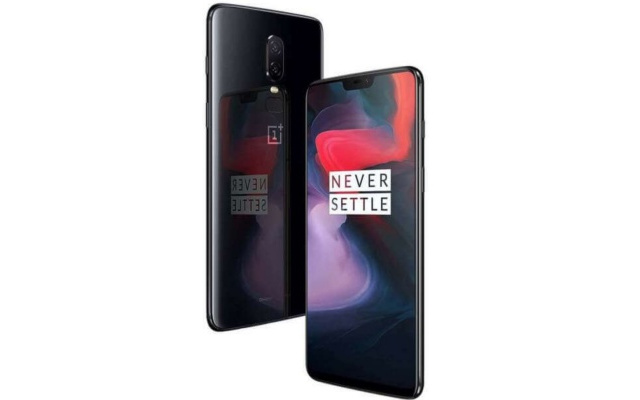 As such, the glass and aluminium housing of the OnePlus 6 will feature a Qualcomm Snapdragon 845 chipset, 8 GB of RAM and what the company is billing as 'burdenless speed', which should mean that it benchmarks very well. Added to this will be the support for 4K video, as well as proving handy at mobile gaming, according to OnePlus.

With very little left to reveal about the OnePlus 6 at this stage, the company is still set to debut the device on 16 May, where its price tag and launch date will be the only missing details worth mentioning.